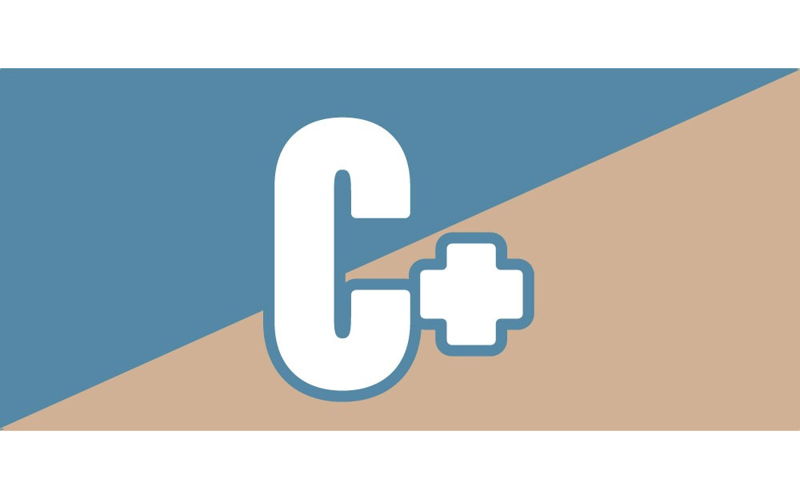 Imagine that you swiped right last week and connected with a potential date. Looking to impress, you flipped through the Spoleto schedule for the perfect Saturday night entertainment. It’s likely you’d have landed on You Are Mine Own, billed with the tagline, “From a symphony blooms a love story.” The description goes on to promise a “vivid, impassioned love story” animated by “Bengali writer Tagore’s lush poetry to form a gloriously tender evening.” Sounds like a match.

Unfortunately, there won’t be a second date. It’ll be an awkward walk to the car and a forced hug. Because you chose poorly — the male lead in this odd piece of theater is such a creep that when he appears to get the girl in the end, you’re actively rooting against him. Please, don’t even touch her. Gross.

It all starts innocently enough. A semi-transparent screen hangs in front of the Spoleto Festival USA orchestra’s chairs on the Gaillard stage, with a pair of towering hands projected on it. The hands move about, rubbing palms together, making shapes and pseudo sign language. Below them, the female lead (soprano Natalia Pavlova) sits smiling, holding a shiny flute. She’s radiant and relaxed. To her right, there’s a radiator and a coil of braided white rope. Behind her, a core string quartet begins to play Alban Berg’s 1926 Lyric Suite. So far, everything is going well.

Then the male lead (baritone Alexander Dobson) appears, warming his hands on the radiator, mirroring the hands projected above. The hands on the screen stop, palms out, and the man walks across the stage spreading out a series of white papers. A spotlight appears on the screen and the woman playfully dances with it. Even in silence, she’s very likeable — she pretends to direct the orchestra, then sits again and sensually kisses her flute. This appears to make the man jealous, and he makes a threatening gesture with the rope.

There’s now a nice effect with the lights on the symphony’s music stands flickering in rapid succession like fireflies, and more hand movement on the screen, but we’re also 15 minutes in and wondering when this is going to pick up. The male lead is now conducting the orchestra like a buffoon. Conductor John Kennedy takes the stage and slowly scowls at the man, taking his place at the podium. Berg’s Lyric Suite ends and we transition to the main musical course, Alexander Zemlinsky’s 1923 Lyric Symphony.

Likewise, the silent acting morphs into an opera, sung in German to the lyrics of Tagore’s poems. The man’s words are forlorn — “Your eager hands press emptiness to my heart” — while hers are playful and innocent, calling him her “young prince.” She dons a red boa and struts about happily. The man reacts by tying her to the radiator. Then he sits on the ground and rubs her feet, singing, “Your feet are rosy red with the glow of my heart’s desire.” All the while, he’s aggressive and moody (when he shoves a chair, it’s exceptionally well-timed with a crashing cymbal).

It becomes evident that at worst, this guy is a dangerous psychopath. At best, he’s an overly dramatic mope with a foot fetish. At least it’s a developed character — Pavlova’s female, although gorgeous in her vocal delivery, seems willing to tolerate whatever abuse he throws her way. It’s as if she’s a figment of his imagination, like a robot love toy who will tolerate whatever abuse he doles out. By the time they’re embracing near the end, any woman with a hint of #metoo sensibility would be running out the door.

Operas are naturally operatic, but there’s a deeper explanation for the man’s melodrama — he’s modeled after the tempestuous love lives of Zemlinsky and his student, Berg (not together). That makes sense, given their erratic opuses. The symphonies presented here by the two men are intriguing in their layers, but it’s intense classical music, varying between the soundtrack of a nervous breakdown and the uber-villain’s big entrance into a movie scene. Rabindranath Tagore, a Nobel Prize winner in Literature, finds his poetry presented in an equally neurotic context.

On their own, any of these works wouldn’t illicit profound discomfort. There’s a reason they’ve each survived to be respected parts of their forms’ catalogs. But in trying to weave them all together into one piece, even impressive special effects using projectors and live cameras can’t give it cohesion. The sheer unlikability of the lead male (to clarify, Dodson’s singing and acting were tremendous — it’s the character he’s playing that’s the trouble) makes the love story unsalvageable. During one scene where the man is both violent and pitiful, there was audible, uncomfortable laughter in the otherwise very quiet audience, and the scene wasn’t anything close to funny. Likewise, the ovation was among the least enthusiastic in recent Spoleto memory, although the bewildered audience did pull it together to rise to their feet to recognize the symphony.

In an interview with the Post and Courier, director Atom Egoyan credited Spoleto for allowing an experiment like You Are Mine Own to exist. He acknowledged that Spoleto took a risk on the piece. Inherent in risk taking is the chance of not fully succeeding. You Are Mine Own gains intrigue when you read about Egoyan’s inspirations for drawing these works together, but should a performance require pre-reading homework to appreciate? There are multiple layers to You Are Mine Own that invite the viewer to think through and unravel, but it was billed as a love story. The passion is certainly there, but there’s not much to love.