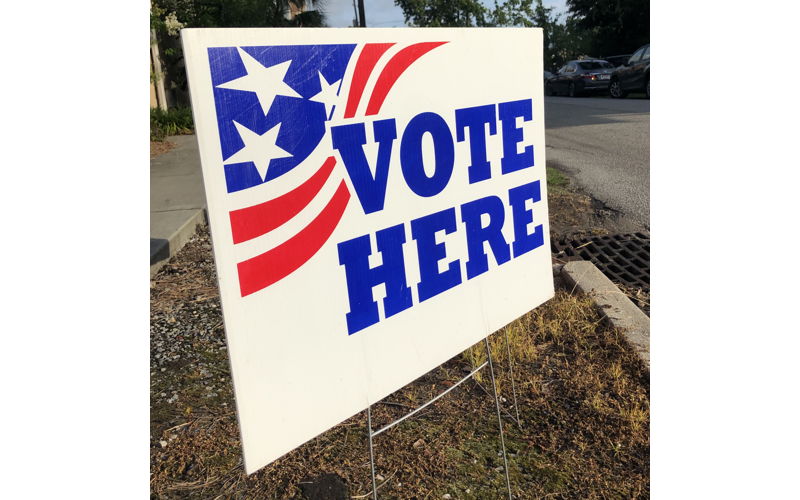 The decision by the Fourth Circuit Court of Appeals granted a stay on the ruling of U.S. District Court Judge Michelle Childs that threw out the requirement. As of now, that means that all voters casting absentee ballots by mail must obtain a witness’ signature for the ballot to be valid. In a lawsuit argued by registered South Carolina voters earlier this month, the requirement could endanger those seeking to vote absentee due to the COVID-19 pandemic.

The Republican leaders of the state legislature led the appeal along with the executive director of the South Carolina Election Commission who previously requested the signature requirement be waived for the 2020 general election.

Senate President Harvey Peeler praised the order, pointing out that the Republican legislature passed ballot safety bills that did not waive the witness signature provision.

“I am pleased that the United States Court of Appeals stopped Judge Childs’ order. I appreciate the fact the Court agrees with the South Carolina General Assembly that we have protected the voter and the vote in the November election,” Peeler said.

Legislators did pass expanded absentee regulations that allow for “no-excuse” absentee voting and allow local election officials to expedite ballot counting. A Democratic amendment to waive the witness signature requirement was defeated in a party-line vote.

More people are expected to vote absentee in the presidential election, and Republicans nationwide have mounted legal challenges to Democratic efforts to ease absentee voting rules in the name of public health, claiming the measures guard against voter fraud.

“We’ve fought hard for the witness requirement because it protects the integrity of our elections and so has the General Assembly,” said South Carolina Republican Party Chairman Drew McKissick in a statement Thursday.

Democratic Chairman Trav Robertson said a decision had not been made about whether to appeal the order.

“We believe that the witness signature requirement for South Carolina absentee ballots is a wholly unnecessary burden on people trying to vote safely. The Republicans are fighting common sense reforms to our voting system because they want to make it as hard as possible for South Carolinians to vote,” said Robertson in a statement.