Why do so few women seek political office? 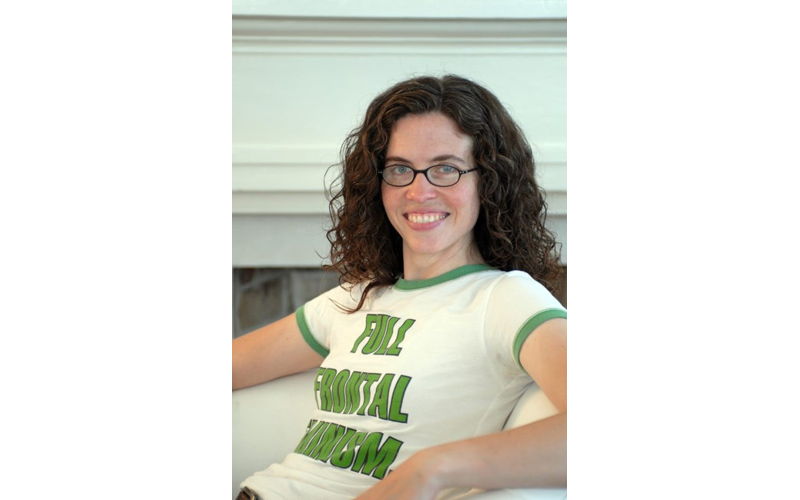 Last week I was on a bus with my colleague Marguerite Archie-Hudson. We were talking about a local elected body and what a mess it is. “Why don’t you run for a position?” she asked me. “Because it’s a disaster.” I answered. She nodded emphatically. “Yes! That’s why you should run for office. If everyone who’s competent stays away because it’s a disaster, it’ll only get worse, and it makes the community worse.”

She’s right, of course. Our conversation was particularly significant because it took place three weeks before election day, and we were taking 27 College of Charleston students to Washington, D.C., to meet with elected officials and organizations that are trying to get more women in office. Today, women hold about 17 percent of the seats at the federal level (women of color only hold 4 percent), while in state assemblies, they hold a bit more, 24.5 percent. Worldwide, the U.S. is ranked 80th in the number of women holding public office.

South Carolina, as several people told us, is particularly bad when it comes to a lack of female representation. Only 10 percent of our state representatives are women, and we have no women at all in the state Senate, which means we have the lowest number of women in elected office in the entire nation. The question is why?
According to research, a woman needs to be asked seven times to run for office before she decides to run. In contrast, Bettina Hager, programs director for the National Women’s Political Caucus, says that men will look in the mirror one morning and say, “Hey, I should run for Congress.” This doesn’t have to do with any sort of inherent differences between women and men. Instead, it’s about the differences in how we train women and men to be, it’s the kind of feedback we give them, and it’s how we organize society.

I asked the female students on the trip if they would consider running for office. One told me, yes, she wanted to hold an elected office. However, she hadn’t gotten any encouragement when she’d shared this goal with people. “One of my teachers told me I’d be better behind the scenes,” she said, “but I want to be the face.”
Another student told me definitively, no, she didn’t want to hold elected office. “No one would listen to me,” she said. “No one’s going to listen to a two-foot-tall blond woman.” Her reasoning wasn’t that she didn’t want to be in a position to make her community better; it was that her status as a woman would keep her from being heard.

Several of these students also talked about their desire to have children. They recognized that they would want time with their families and were interested in how female elected officials balance their political careers and their personal lives. “If I was a senator, would my boyfriend be the stay-at-home father?” one student wondered.

Given these stories, I was surprised — and delighted — to find that about half of them thought they might run one day. Some were planning for local offices, like school board or mayor. Others were considering ultimately running for a national position.

Not all of the students on the trip were women, and I was delighted that some of the men wanted to run for office, too. After all, I’m not just interested in getting women in office. I want folks from a wide variety of underrepresented identity groups to run. I want people who are working class, people of color, queer, or transgender to consider running. I want our governmental bodies to look like the populations they represent and serve. At an even more basic level, I want my students to vote.
One of the highlights of our time in D.C. was a visit to the Sewall-Belmont House, filled with artifacts from the suffrage movement. We saw banners from the very first public protest at the White House. We saw photos of suffragists in jail and the embroidered cloth they used to get out messages to the public about their prison time and the torture they endured. We saw what suffragists risked and how they suffered to make the right to vote available to everyone, regardless of their sex.
We also had the great honor of meeting with Eleanor Holmes Norton, the Congressional Representative for Washington, D.C., and a former member of the Student Nonviolent Coordinating Committee, a Civil Rights-era activist organization which led protests against the Jim Crow laws of the day, some of which prevented African Americans from voting. Imprisoned suffragists on hunger strikes had tubes shoved up their noses to force-feed them, while Civil Rights activists were blasted with high-pressure water from fire hoses. For my students, I hope that learning about the tribulations that these folks faced will make it clear to them why the right to vote should never be taken for granted.

Before we left Washington, D.C., Marguerite asked our students to think about our role in the communities we belong to. She asked them to identify what’s wrong and take steps to change it. As Nov. 6 approaches, that’s something we all need to commit to doing.

Alison Piepmeier teaches Women’s and Gender Studies at the College of Charleston. She wants all her students to vote, although she doesn’t usually take them to D.C. to make this point.