Weekend Round-Up: Yes, there are other things happening this weekend

The best events in Charleston May 28-30 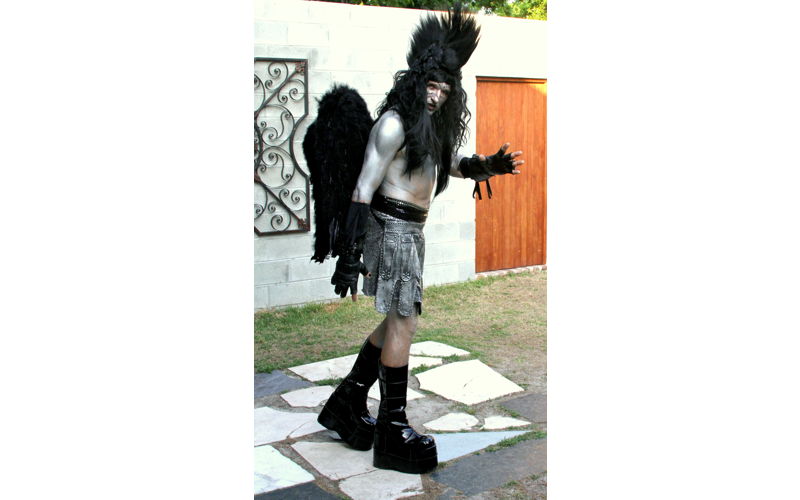 Um, I think there’s some kind of arts festival starting today. Two actually. I don’t really know that much about them. Maybe if you check here you can find out some things?

There’s also something called Pazzo Tomato, that’s supposed to cater to the performers at those arts festivals. They’ll hold shows at midnight on Friday and Saturday.

Spoleto’s ­— er, I mean that thing I’m clueless about’s visual artists will discuss their work this weekend. JoAnn Verburg will be at the Gibbes on Friday afternoon and Phyllis Galembo and Nick Cave will be at the Halsey on Saturday.

FUEL celebrates its second anniversary with a block party and a clothes drive for the homeless. Don’t you love it when entities think of others even on their special day? New Music Collective is also hitting an anniversary (their fifth), but they’re having a very different kind of event.

The Charleston Battery have a match on Daniel Island on Saturday, or you can completely overdose on soccer (and that’s even before the World Cup) at the Lowcountry Soccer Festival in West Ashley. The Lowcountry HighRollers will take on some teams at the Citadel on Sunday, and there’s a Memorial Day bowling tournament at the Royal Z Lanes in Goose Creek. It’s low-contact, indoors, and winner gets $1000. Now that’s my kind of sport.

Geo Rittenmyer presents his L-Train Series at the Charleston Center for Photography, and The Photo Show at 16 Penny Gallery features Hashenda Baxter, BadJon, Blaik Pulley, and more. Things Grow Here is Lisa Shimko’s solo show, providing an intimate perspective on the relationship between humans, animals, and the environment that surrounds us, has its closing reception at Scoop Studios. All three take place Friday evening.

Flowertown Theater will present NOW: New Original Works, a vaudeville-style review. They promise giant hamsters and bad poetry. How can you go wrong?

Get out of the theater and over to Carolina Watersports for their WakeFest. Anyone can ride as much as they want.

Oh yeah, Sex and the City 2 comes out this weekend. I’m so excited. (The internet cannot show you the fierce sarcasm in that last sentence.) But there is a pre-movie party at WineStyles.