We should learn from the past rather than argue about it 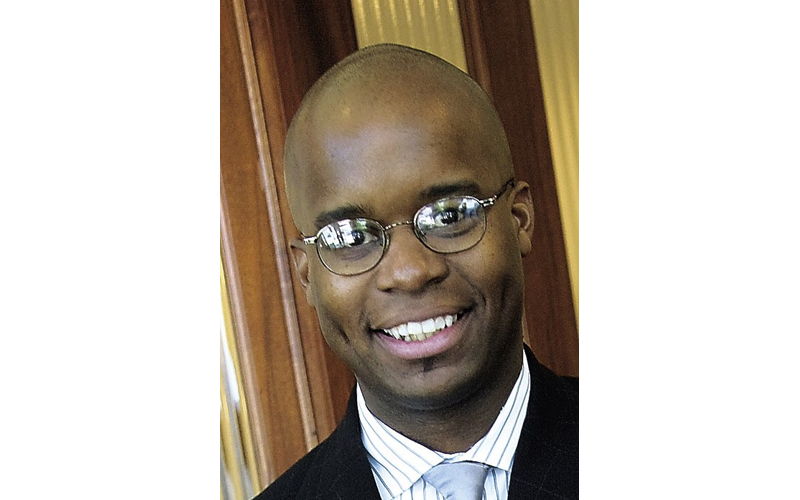 Let’s stop arguing about the causes of the Civil War. Even undeniable facts from the historical record won’t change the minds of hardened Confederate sympathizers who have grown up believing the War Between the States was a war of Northern aggression that had nothing to do with slavery. After all, there are still folks who deny the Holocaust ever happened, even though survivors still exist who can give eyewitness accounts of this tragedy.

Arguments of this type rarely change anyone’s mind and only deepen the existing divisions in our community. Honestly, the whole debate about how the Civil War started is somewhat academic to begin with. The specific conditions that led to the war, regardless of whose side you believe, no longer exist. Slavery is no longer legal in this country, and it is unlikely that any state is going to secede from the Union over states’ rights, although some Tea Partiers have floated the idea.

Instead of rehashing our disagreements about how the Civil War started, we should ask if there are lessons that can be learned from the conflict that are still applicable today. Although the specific issues may have changed, several others are still relevant.

First of all, slavery is no longer an issue in the U.S., but race is. While the federal government created equal opportunities in education, business, and politics for African Americans after the war, those opportunities largely disappeared when Reconstruction ended. Sharecropping and legally mandated segregation took slavery’s place, relegating many African Americans to the status of second-class citizens. Today, African Americans have the same rights as white citizens thanks to several Constitutional amendments and various civil rights laws, but racial discrimination still exists in our country.

One of the lessons that can be learned from the Civil War is that the laws of different states must treat all men equally, regardless of their race. This is a lesson that has not yet been fully learned. One only has to look at Arizona, where people of Hispanic origin may be treated differently by police as a result of that state’s anti-immigration legislation.

Another lesson is that the federal government is often the last resort when the rights of minorities need protection, and for that reason, we should all be wary whenever groups extol the virtues of states’ rights. During the Civil War, the call for states’ rights included, in part, the right to maintain a system of slavery without interference or restriction from the federal government. The Civil War ended the ability of those states to continue this system.

After the Civil War, the only way that civil rights were afforded to African Americans was through federal laws or federal court decisions that created these rights. Although the Supreme Court first allowed legal segregation in Plessy v. Ferguson, it reversed itself with Brown v. Board of Education, the major reason why segregation ended in the Southern states. The National Guard even had to be sent to Arkansas to enforce desegregation in Little Rock, Ark.

Federal laws were also instrumental in forcing states to allow African Americans to vote. These changes were resisted by some states and likely would not have occurred without federal intervention. Today, as groups continue to debate the sovereignty of states as a counterweight to the power of the federal government, we should keep in mind the many instances in which federal action was the only way the rights of minorities were protected.

In the end, the Civil War offers an early example of how federal power helped create a new reality for African Americans. Given that discussions about race and states’ rights continue today, we would be wise to learn from the lessons of yesterday.