Using Obama’s example to destroy political correctness, not reinforce it 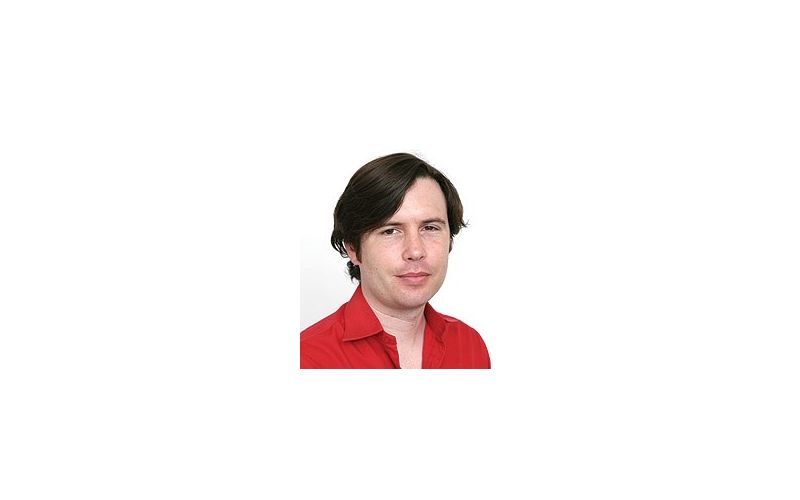 In 2003, Democratic presidential candidate Howard Dean found himself in hot water by suggesting that he wanted to be “the candidate for guys with Confederate flags in their pickup trucks.” Not amused, John Kerry accused Dean of pandering to racists, Dick Gephardt insinuated that such Southerners were anti-American, and Al Sharpton scolded Dean for paying lip service to “America’s swastika.” Dean soon fell in line and muted his rhetoric.

Last month, I had the privilege of addressing some of these allegedly “racist,” anti-American, crypto-Nazis — the Sons of Confederate Veterans. The purpose of my speech was to point out that in 2008, anyone who embraces the Confederate flag is automatically considered beyond the pale. Even Republicans like Mitt Romney and John McCain are as quick to condemn the South’s most famous symbol as Dean was to shut up about it.

Arguing the Confederate case (states’ rights, constitutionalism, limited government, Lincoln’s legacy) in such a restrictive political environment is nearly pointless since such issues were no longer a matter of objective truth, but subjective respectability — as defined by everyone except the subjects. For those who still believe yesterday’s questions are still worth asking because they offer solutions to today’s problems, the much larger question must first be “how did we get here?” And then “how do we get out of it?”

Enter Barack Obama. Pressured by character attacks concerning his relationship with controversial pastor Jeremiah Wright, Obama gave what many are considering a landmark speech on U.S. race relations. Wrote The New York Times’ Jodi Kantor: “Presidential politics usually requires candidates to either wholly adopt or reject positions and people. Mr. Obama did neither with his pastor, rejecting his most divisive statements but also filling in the picture of Mr. Wright and his church.”

Kantor then quotes from Obama’s speech: “The church contains in full the kindness and cruelty, the fierce intelligence and the shocking ignorance, the struggles and successes, the love and, yes, the bitterness and biases that make up the black experience in America.”

When it came time to discuss his own background, Kantor points out that Obama added, “These people are a part of me. And they are a part of America, this country that I love.”

This is unabashed conservatism. Loyalty to family, friends, faith, and heritage are indispensable to a man’s identity, which in Obama’s case is rather complex. Genuine patriotism is a love of one’s own, and by refusing to throw his pastor, his church, and his community under the bus, Obama defined on his own terms what kind of American he is. His speech was not just a defense, but an affirmation of the America he loves, both white and black, warts and all.

These people are family, friends, and acquaintances. And like Obama’s America, they too are a part of this country that I love.

No one should be disqualified by virtue of their particular American heritage, all of which is inherently a mixed bag in this invariably “mixed” country. That a figure as high profile as Obama has suggested as much might be the best opportunity to broaden the limits of permissible dissent in the United States.

My advice to my Confederate friends? Support Obama. Not by necessarily voting for him (I doubt I will) but by giving him moral support. That the white, middle-class, patriotic folks I spoke to, gathered in a small Masonic lodge in Summerville that evening — mostly charity- and civic-minded older men — should be excluded from the political process or even polite society by virtue of their (and my) unique heritage remains unsettling to me. It is an insane proposition that any group of Americans should be defined by the people who understand them the least and hate them the most. Should Obama and his community be defined exclusively by Sean Hannity? Should the Sons of Confederate Veterans and their South be defined exclusively by Al Sharpton?

The door that Howard Dean once attempted to open has hopefully now been blown off its hinges by Barack Obama. And maybe I’m overly optimistic, but the best chance to give voice to the most controversial of Southern perspectives (and indeed all American perspectives) might be by accepting Obama’s invitation to join in on the America that belongs to them — too.

Catch Southern Avenger commentaries every Tuesday and Friday at 7:50 a.m. on the “Morning Buzz with Richard Todd” on 1250 AM WTMA.