One faculty member: ‘It’s an act of retribution’ 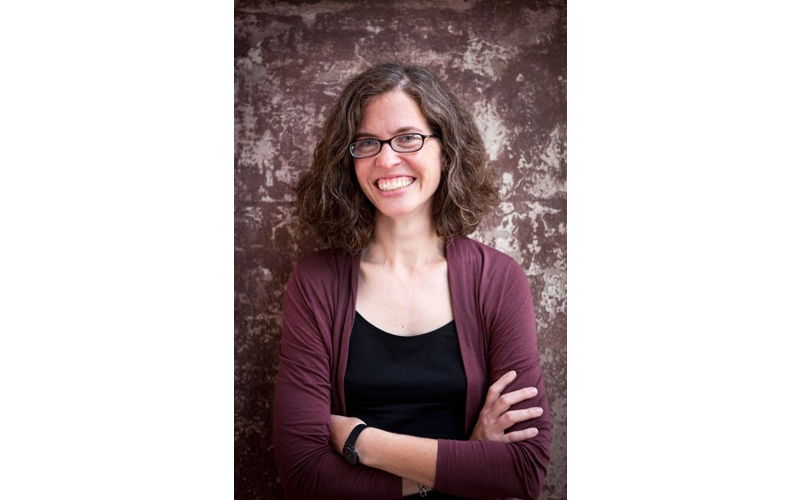 On the afternoon of Mon. May 12, Interim Senior Vice Chancellor John Masterson explained to select faculty members that the Center for Women’s and Gender Studies at USC Upstate will be closed starting July 1, 2014.

Given the fact that USC Upstate has faced homophobic threats and retaliation from the General Assembly, both for its reading program that offered the book “Out Loud: The Best of Rainbow Radio” (a decision the Center for Women’s and Gender Studies had nothing to do with) and its decision to book the satirical play “How to Be a Lesbian in 10 Days or Less,” some faculty do not believe the elimination of the center is simply coincidental, especially since their budget for programming is $500 a year. “In my personal opinion it’s an act of retribution,” one faculty member told me.

We’re in a moment when the legislature continues to attempt to enact budget cuts for CofC and USC Upstate for books they’ve offered their students, books that present characters and nonfictional accounts addressing — among many other things — LGBTQ people and topics. The nation — indeed, the world —has been paying attention to the homophobia and sexism that our legislature has clearly and unapologetically voiced.

In addition to the book USC Upstate offered in the fall semester, in the spring the Center had the Bodies of Knowledge Symposium, an academic conference they’ve been holding since 2007. This is a conference that is based on current research in Women’s and Gender Studies, and they’ve always featured evening entertainment for participants.

This year when the conference offered a satirical one-woman play called How to Be a Lesbian in 10 Days or Less, Rep. Mike Fair (R-Greenville) called them out. Rep. Fair, a Christian fundamentalist who leads the legislative fight for creationism, has been very open about his homophobia. “It’s just not normal and then you glorify … same-sex orientation,” he told Greenville TV station WYFF. “That’s not an explanation of ‘I was born this way.’ That’s recruiting.”

State Sen. Kevin Bryant got even more specific, telling The State, “If they’ve got extra money sitting around to promote perversion, obviously they’ve got more money than they really need.”

After Fair and Bryant raised a stink, the school’s administration cancelled the performance. At the time, Tammy E. Whaley, assistant vice chancellor for university communications at USC Upstate, said that the move was actually an action in favor of academic freedom: “The controversy surrounding this performance has become a distraction to the educational mission of USC Upstate and the overall purpose of the Bodies of Knowledge symposium.”

The Center for Women’s and Gender Studies has been an important entity on the USC Upstate campus. A faculty member told me that the administration is now “removing the only element of the campus that responds to the needs of marginalized people.” The center offered a host of services to faculty, staff, and students, from professional development opportunities for women in academia to a space on campus where students — from sorority members to trans activists — were welcome.

“To say I’m disgusted is an understatement,” a faculty member told me. “The center was a sign of a positive and progressive workplace for faculty and staff and a safe haven for students, gone now with no input from the faculty, staff, and students it served.” Indeed, almost every faculty member I spoke with referred to the center as a safe space.

Centers of this sort are often crucial for a fully-functional campus. They often help a campus respond to Title IX regulations, they can address federal requirements such as the requirement for lactation space for the campus community, and they offer programming that may not be offered anywhere else. This is why the College of Charleston has just initiated a center of this sort on campus, the Gender and Sexuality Equity Center.

USC Upstate faculty have told me that the elimination of the center is dangerous for the academic mission of the campus as a whole.

I spoke with several faculty members after the news broke that the center was closing. Some called the university “a hostile environment,” one that was “terrifying” and that will unofficially encourage “professors [to] start censoring themselves.” Indeed, this is one reason that all my sources were emphatic about remaining anonymous. They feel extremely vulnerable, and they fear serious repercussions if their identities are known on campus.

While the minor in Women’s and Gender Studies has not been eliminated, the center that supports that minor has been. According to some campus faculty, the program has done some amazing work that cuts across the curriculum. Apparently that doesn’t matter to USC Upstate’s administration.