Up-and-Coming Artist of the Year: Southbound 17 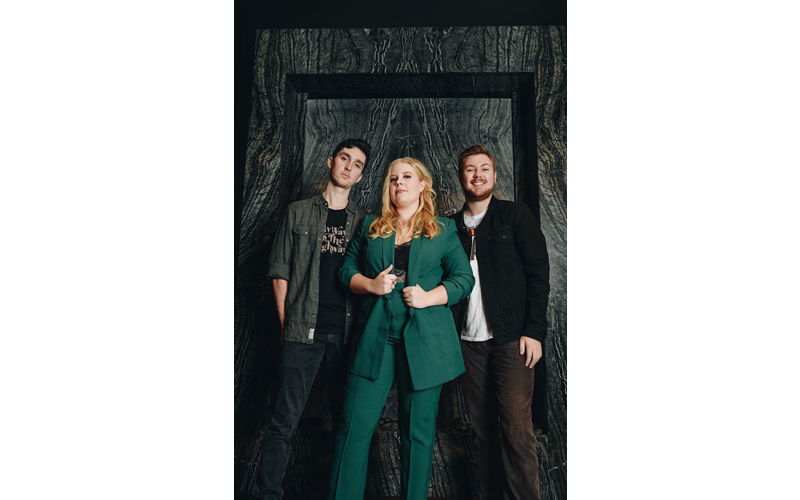 “We are songwriters first and foremost,” says Jack Austen, of Southbound 17. The country and folk band has taken a stripped-back approach to their music and songwriting, and it has landed them the award for Up-and-Coming Band of the Year.

Southbound 17 began in the fall of 2014, when the three band members (Austen, Jacob Simmons, and Katie Bailey) were enrolled at the College of Charleston. However they have been able to focus more on their music since graduating. In 2017, they released their self-titled debut EP, and it is a “good indication of when we were starting out,” says Austen.

“Over the past few years we’ve changed a lot, sonically,” he says. “We’re looking forward to getting back in the studio.”

Now, fast forward to today and the three-person country band is currently working on their next EP, which is planned to be released in 2020.

Their sound has an enriched rhythm that can only be captured by their influences; Fleetwood Mac, Johnny Cash, and the Dixie Chicks. It is evident that the usage of their acoustic guitar, banjo, and mandolin have been layered meticulously with enthralling lyrics attached to thriving harmonies to create a sublime, elevated country sound.

Southbound 17 says that playing the Music Farm for the first time this year is one of their favorite memories. The band is prepared to make more music, more memorable moments, and perform at more venues.

“We tend to lean towards songs that tell stories and that use imagery to paint a picture,” says Austen. “When people listen to our music, I hope they can take those stories and apply them to their lives.”

Southbound would like to thank their parents, Amy Austen, Mark Bailey, Ricky Simmons, and everyone who has given this country band the time of day to listen to their music and keep up with them on social media. —Matt Keady