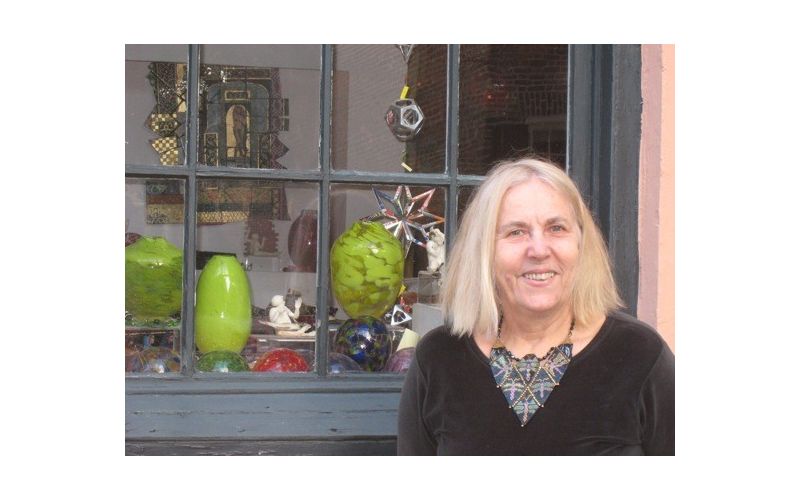 The S.C. Arts Commission Board recently announced the winners of the 2011 Elizabeth O’Neill Verner Governor’s Awards for the Arts, the highest arts-related honor the state presents. Three of the nine winners are from the Charleston area.

Nina Liu and Friends were recognized as a business. Liu was instrumental in the development of the French Quarter Gallery Association and the French Quarter Art Walk, bringing together galleries and artists to build a stronger local art community. She’s made major donation to the Gibbes Museum of Art and the Smithsonian’s Renwick Gallery, and she also contributes her own ceramics to fundraising efforts.

Steven Rosenberg was recognized in the individual category for his work as a performer and educator. Rosenberg has taught music at the College of Charleston since 1985, and he serves as director of the Department of Music and coordinator of the Monday Night Concert Series. He also founded the Piccolo Spoleto Early Music Series in 1986.

Awards will be presented at a ceremony at the Statehouse on May 5. For more info, visit southcarolinaarts.com.

For the last few years, the Island Gallery next to Poe’s Tavern on Sullivan’s Island has churned out standard Lowcountry fare for the tourist crowd. Looking to switch up their offerings, owners Everrett White and Gamil Awad are rebranding themselves as the contemporary White Gallery.

Sue Monk Kidd to be inducted into S.C. literary hall of fame

DanceFX stretches out to a new location