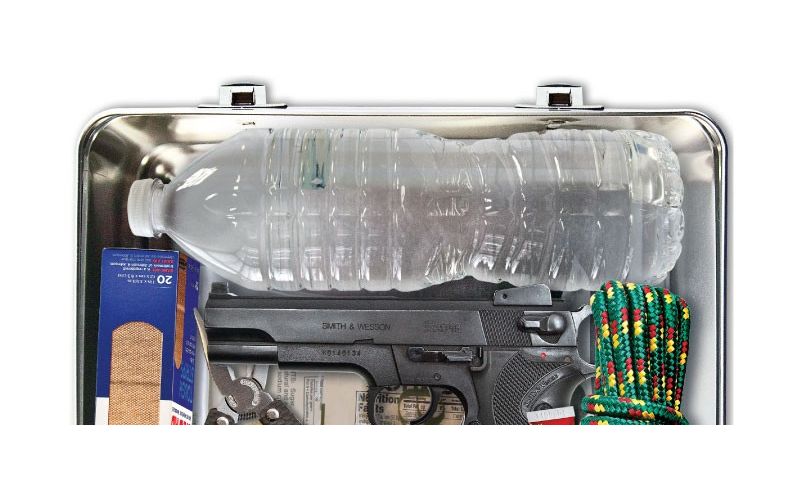 Not with a bang, but with a geomagnetic reversal

There are lots of theories out there about the exact way we’re all gonna die on Dec. 21. Pick your favorite theory from the options below. Some are real. Others we threw in for fun.

Galactic alignment. What happens when you line up the sun and a black hole at the center of the Milky Way called Sagittarius A? Everyone on Earth dies.

Planet X. A rogue planet will collide with the Earth, at which point you’ll regret never watching Melancholia.

Mayan zombies. They’ve been waiting hundreds of years for this.

Mega tsunami. Aren’t you glad we live in a coastal community?

Y2K. It could still happen.

Solar flare. If we have to go out, we might as well go out in flames.

Betelgeuse achieves supernova. Whatever you do, do not say its name three times on Dec. 21.

Alien invasion. We, for one, welcome our new insect overlords.