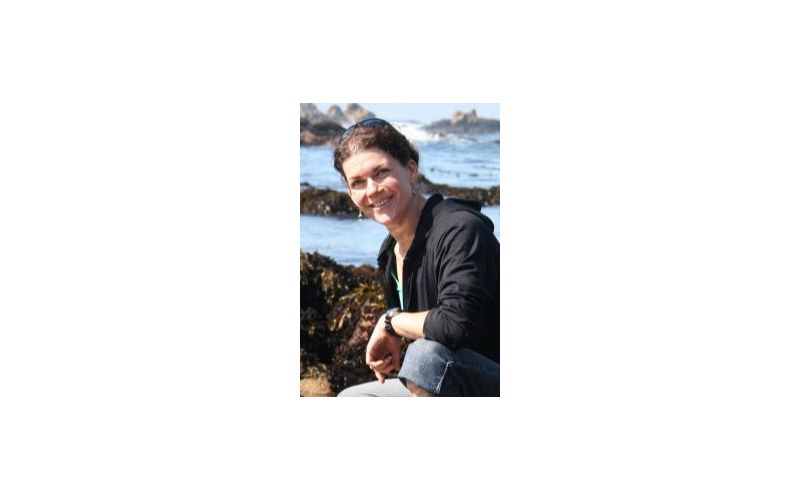 The whales migrate 1,000 miles south from Nova Scotia and New England to give birth to their calves in the waters off South Carolina, Georgia and Florida.

At least we hope they give birth. Two years ago, zero right whales were born.

Last year was better, with researchers counting seven calves born. But hope dimmed when 10 whales were found dead last summer at the northern end of their migration route. All of them were killed by human activity. In just the past two years, 30 whales have died from ship strikes or by getting entangled in fishing gear — the leading causes of their mortality.

These deaths are preventable.

This fall, Earthjustice and the Conservation Law Foundation won a major legal victory to keep right whales safe from dangerous fishing gear. A federal judge ruled that the National Marine Fisheries Service violated the Endangered Species Act by opening 3,000 square miles of protected habitat east of Nantucket and Cape Cod in 2018 to gillnets — giant walls of mesh suspended in the water that entangle anything that swims into them, including right whales. In a move that will help more right whales survive, the judge ordered the area closed to that gear.

On the whales’ southward journey down the Atlantic seaboard, they face a different threat — also preventable — seismic air gun blasting. Five private corporations want to use seismic air gun blasting in the Atlantic to search for oil and gas under the ocean. The Trump administration gave approval a year ago for the companies to “incidentally, but not intentionally, harass marine mammals” in a huge swath of the Atlantic Ocean stretching from Virginia to Florida.

The noise blasts from this activity are as loud as jet engines, and they repeat about every 16 seconds for days, weeks or months. Underwater, the sound can carry as far as 2,500 miles.

This is a big problem for right whales and other sea creatures which rely on sound to communicate and find prey and mates. The whales have no way to protect themselves against the punishingly loud sound. Studies around the world show that air gun blasts can kill scallops and other shellfish, reduce commercial fishing catches, make sea turtles erratic, and interfere with whales’ ability to communicate and feed.

It’s hard to imagine how a newly born baby right whale could be expected to cope with continuous blasting noise. Or how a mother could communicate with her calf to make sure she’s not separated from her vulnerable new baby. It’s cruel and unnecessary.

After the Trump administration gave approval for the private companies to start air-gun blasting, we and others went to court to stop it. Nine conservation groups, along with many states and municipalities along the Atlantic coast, filed a legal challenge against the permits because they violate the Marine Mammal Protection Act, the Endangered Species Act, and the National Environmental Policy Act. The case is ongoing, and the plan for air gun blasting has been on pause — for now.

To understand how critical it is to keep North Atlantic right whales safe from disturbances like this in the only calving ground they have on the planet, consider that a female right whale doesn’t breed until she’s 10, and her pregnancy lasts a year before the calf is born. Researchers report that right whales would normally have a new calf about every three years. Today, the continued stress on the whales has slowed reproduction, and now the females only have calves about every 6 to 10 years. In the last three calving seasons (2017-2019) there were only 12 births.

In the face of this biological reality, we must do all we can to help these magnificent creatures survive, rebound, and renew their place in the ocean ecosystem.

If you would like to know more about the fight against seismic air gun blasting, please visit earthjustice.org.

Andrea Treece is a San Francisco-based staff attorney for Earthjustice, a national nonprofit law firm that provides free representation for people and groups who are fighting to protect the environment.