The talk Charleston needs to be having about bike infrastructure 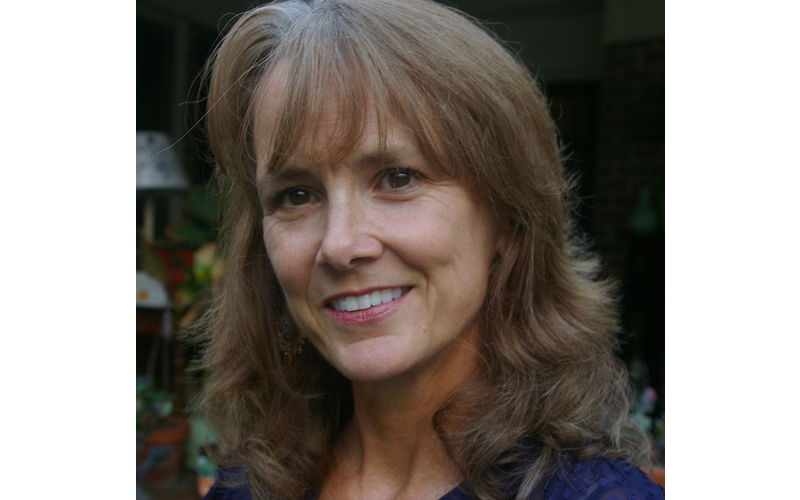 Thanks to our lovely landscape, most any Lowcountry bike commute is semi-scenic, but mine has an added bonus. Just past picturesque Shem Creek, where dolphins and pelicans frolic among kayaks, I pedal by Bits of Lace. Yep, bodacious breasts nestled (somewhat) in silky lingerie are pictured front and center on a large sign just a few feet from the bike lane. Can’t miss ’em.

Come to find out, Bits of Lace provides more than roadside second-looks. The locally owned boutique supports not only our breasts but safe biking and walking. You’ll find their name on a list of nearly 250 organizations and businesses endorsing the City of Charleston’s application for a Federal BUILD Grant that would, finally, help fund a freestanding bicycle and pedestrian bridge across the Ashley River. The supporters cover Charleston A to Z, from the American Heart Association to Ziff Properties, and include major players like MUSC, BenefitFocus, BoomTown, the College of Charleston, and SCDOT, as well as key downtown, West Ashley, and James Island neighborhood associations. Key elected officials too, including Congressman Joe Cunningham, U.S. Sen. Lindsey Graham, and S.C. Sens. Marlon Kimpson and Sandy Senn. Lingerie to legislators — quite a coalition.

Another tidbit about lace — the Dutch are masters at making it. Yes, those same Hollanders, the ones we’re hiring to advise Charleston on flooding issues. The Dutch, whose below sea-level country is flood resilient thanks to innovative engineering and their proactive “live with water” approach, but also because they’ve created a lace-like network of bike lanes and bicycle highways across the landscape, connecting people to place, safely and efficiently by bike.

These two things — resiliency and transportation efficiency, with a bias for bikes over fuel-burning vehicles — are intricately connected from the Dutch policy standpoint. Somehow that crucial point seems to be overlooked in Charleston’s panic over sea-level rise and flooding.

We’re investing significant resources to build sea walls, improve pumping systems, and hire consultants from the Netherlands, but have failed in creating a safe way for someone who lives in Byrnes Downs to get to the medical district less than a mile away without driving. That lapse would be unthinkable for the Dutch, who lead the world in bicycle usage. Addressing it, as well as other alternative transportation improvements, should well be a part of any Charleston Dutch Dialogue. After all, we would not be having climate change-related flooding discussions if it were not for our fossil fuel-dependent economy.

The Dutch have a long and effective history of addressing climate change and sea level rise proactively. I applaud the city and Historic Charleston Foundation (another supporter of the BUILD grant application) for heeding their counsel on strategies to “live with water” by adopting green infrastructure and multipurpose water management facilities, and I’m excited to hear the Dutch Dialogues’ upcoming report in September. But in the meanwhile, we also have to “live with water” by being able to navigate over it, and currently, that’s impossible to do safely from downtown to James Island or West Ashley unless you fire up a combustion engine.

In the Netherlands, a country of 17 million people and 23 million bikes, 25 percent of all daily mobility needs are already met by bicycle transport (compared to a mere 2.5 percent in Charleston, according to the Palmetto Cycling Coalition). This is a result of intentional policies they passed in the late 1980s and ’90s that prioritized and incentivized bicycling and walking. Yet, despite the current prominence of bike usage, the Dutch aren’t satisfied. In late 2018, the government of the Netherlands announced an investment of $390 million in cycling infrastructure, including 15 new “cyclist freeways” and 25,000 more bike parking spaces, with the aim of getting 200,000 more people commuting by bike in the next three years. Now that’s a plan, with specific, achievable goals and dedicated funding. Why can’t Charleston have that dialogue?

By the way, the government department that oversees the Netherlands’ bike policy strategies and plans? The Ministry of Infrastructure and Water Management. Again, the two — infrastructure and water management — are interlaced.

Yet there is good news for Charleston, even in the wake of a lethal July (the planet’s hottest on record) that saw more local bike and pedestrian carnage, including three deaths and one critical injury around the Fourth of July holiday. That BUILD Grant application represents excellent work by the city to try to solve the four-tenth of a mile missing link that would safely connect the peninsula and East Cooper to the West Ashley Greenway and Bikeway and beyond, and connect residents to the 73,636 jobs within a 20-minute bike/walk of the proposed bridge. Charleston Moves has aggressively advocated for this, including putting together the robust package of endorsement letters included as part of the city’s application.

Unlike the failed (but in my view, totally viable) Legare Bridge lane conversion plan, this grant would pave the way for a freestanding dedicated bicycle and pedestrian bridge, as well as improved connections at intersections and along corridors leading to and from the bridge. It would be a total game changer for the region. The kind of thing the Dutch would have done 30 years ago, without debate.

Local public-private matching funds are in place as part of the grant requirement. Now’s the time to let Graham, Scott, Cunningham, and Clyburn know this is a priority for our region, so they can convince Transportation Secretary Elaine Chao that this project is worth funding. While you’re at it, maybe even give Graham a nod for finally acknowledging that climate change is real, and let him know this is an easy win for the environment. But equally important, I hope you’ll join me in urging Mayor Tecklenburg to lobby aggressively on behalf of this grant application. His team put many hours and excellent work behind it, and the community has spoken out loudly and clearly in support of it, but the application could fail if he fails to step up.

At a time when Charleston remains the deadliest place in the deadliest state in the nation to be a pedestrian or bicyclist, failure is not an option.

Stephanie Hunt, a local writer, sits on the board of directors for Charleston Moves.