The reparations conversation is not going away

The Path to True Racial Justice 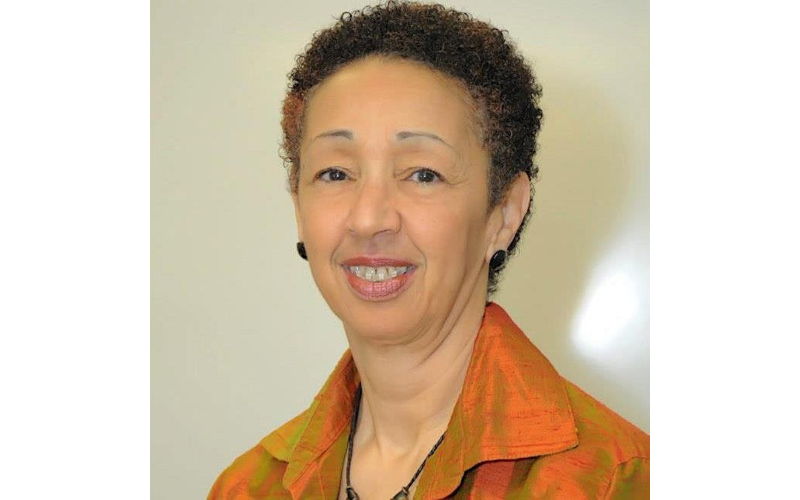 In 2018, many locals claimed to be caught off guard when the City of Charleston issued an official apology for its significant and enduring role in the United States’ human trafficking and economic profit on the backs of fellow human beings.

Persons stolen from their homes and families on the African continent, robbed of the knowledge of their place in creating the highest achievements in human culture, and deliberately, institutionally, and strategically dubbed inferior. A permanent status of African inferiority used to rationalize the exploitation of black bodies for the economic gain of their captors and the countries for which the barbarity of chattel slavery was executed.

The 400 years since the introduction of chattel enslavement (longer if you include Spanish enslavement) represents a present-day United States existing with vile, government-sanctioned human bondage for longer (246 years) than the U.S. has existed without it (154 years). Moreover, the so-called emancipation of 1865 must never be viewed as an end to institutional racism. Rather, it merely provides a legal marker for considering when enslavement was used as a military ploy to threaten slave-holding secessionist Southern states and “save the union.”

Even those who recognized the brutality and continuing oppression against Black people through centuries-long discriminatory systems of exploitation were and are still heard uttering self-serving responses: “It’s too late to do anything about it now, and it’s not my fault what my ancestors did back then.”

Those denials have never been convincing. Personal culpability has never been the issue. Although most whites did not enslave Africans, all whites, then and now, benefitted from the free labor of African enslavement which built the economic infrastructure which makes the U.S. the world’s wealthiest and most-powerful country today. Responsibility for government-sanctioned and perpetrated crimes fall upon the government. Through the effort, determination, and informed commitment of many people over many years, naysayers have a chance to understand why the issue of real racial justice is gaining support at all levels of governmental and private advocacy.

Charleston, like all other U.S. cities, has avoided a full-frontal confrontation with its past, its present, and civil and moral obligations to repair the damages imposed. Charleston, through whose port up to 40 percent of Africans enslaved in North America are believed to have been imported, continues to prosper from the legacy of slavery and subsequent discriminatory mutations — gentrification, under-funded schools, limited access to economic development tools, housing and health disparities, and lack of access to healthy foods and lifestyles. Studies and analyses repeatedly document and link all these circumstances to color, the burden of enslavement, and its intergenerational entrapment.

The forum held on Sat. Nov. 2 at the Charleston Gaillard Center, “From Enslavement to Reparations: A 400 Year Journey for Justice,” gave renewed energy to the many locals who have wondered what happened to this issue since the 1992 National Coalition of Blacks for Reparations in America (NCOBRA) conference held in the “Holy City.” At that time, approximately 200 activists, scholars, and concerned citizens from throughout the country worked with locals to tour sites of suffering and solace, examining the real consequences of bondage that still affect every aspect of Black life since arrival on these shores.

Dubbing Emanuel A.M.E. Church “Denmark Vesey church,” the 1992 conference made it clear that the city’s heritage should always be associated with active, demanding forces for freedom, not just subjugation. Vesey’s spirit of resistance, that of Stono Rebellion liberation fighters, cultural warriors maintaining ties to African spirituality and, of course, the strength of families determined to persevere over time, were all uplifted. Those events, some 27 years ago, brought unprecedented media attention and helped to fuel the imagination of the public in boosting Congressman John Conyers’ call for H.R. 40, a 1988 bill to create a commission to examine the institution of slavery, its legacy, and make recommendations for reparations to congress. Currently, Congresswoman Sheila Jackson Lee continues Conyers’ advocacy for such legislation.

While the issue may be a new one to some in Charleston, it is time to accept how successfully this demand for justice is galvanizing people throughout the country and the world. The National African American Reparations Commission (NAARC) has continued NCOBRA’s mobilization work and partnered with the American Civil Liberties Union (ACLU) in reaffirming support for H.R. 40.

Saturday’s forum in Charleston is the second to be held this year and will be followed by events in other cities as supporters are added to the bill’s current 118 co-sponsors — a figure that has doubled since introduction. Corporate sponsors like Ben and Jerry’s Ice Cream are lending their support, not only for the legislation, but also for efforts to educate the public about the “r” word.

The U.S. has paid reparations to people of Native American and Japanese descent for treaty and human rights violations. Our history tells us it can be done with limited impact on the public dollar, to the benefit of the entire nation. It is our reluctance and/or refusal to engage in a genuine conversation about fairness and healing that prevents progress.

This city and country must stop the futile attempts to reach “racial reconciliation” in a vacuum without embracing an understanding of debts owed, choosing instead to offer exploitative income-generating markers, monuments, and museums as examples of “getting beyond our past sins.” It is time to confront the facts of the 21st century. The reparations conversation is not going away.

Millicent Ellison Brown, Ph.D. is a social justice and history consultant and board member of the ACLU of South Carolina.