The problem with the prosperity gospel 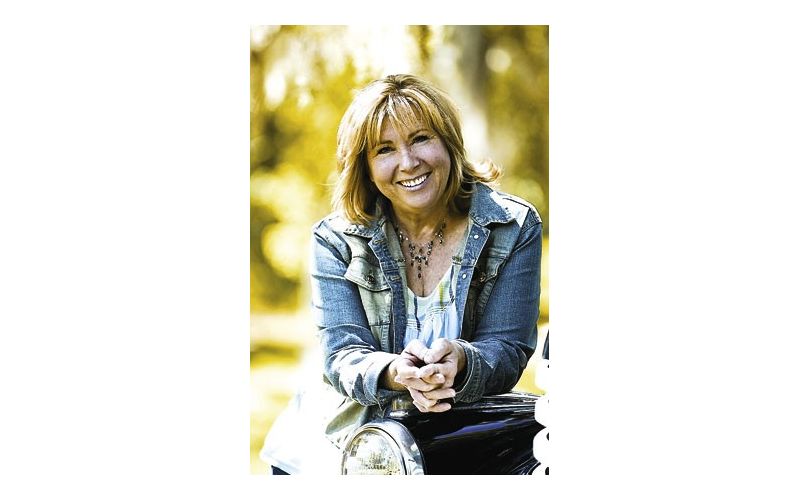 The right kind of book, when you’re in the mood for it, is like a good conversation. You end up nodding your head right along with the words, just as sure as if you were sitting on the porch at the tail end of a long afternoon, rocking, slapping at mosquitoes, and sharing a pitcher of sweet tea with the author.

Karen Spears Zacharias might know a thing or two about that. Like so many others who grew up in the South, she’s a natural storyteller. Her latest book, Will Jesus Buy Me a Double-Wide? (‘Cause I need more room for my plasma TV), is chock full of stories, beautifully written thumbnail sketches of lives lost and found. These tales are framed by a critique of the all-too-modern, all-too-American idea of the prosperity gospel.

There’s a huge amount of heart in her writing, an abiding respect for the troubles that most of the human race must endure just to make it through each day, and a question for those who (in the style of the controversial best-selling self-help book The Secret) see personal good fortune as ironclad proof of a celestial seal of approval.

That question is: Who do you think you’re kidding?

Zacharias is not satisfied with surface appearances or with what people claim to be or to believe. She peels away the feel-good outer layers of the sermons and finds the ugly core of greed and disregard for others that encourages many so-called believers to treat God like their personal five-star hotel concierge: Hook me up, Big Guy. I deserve this. I’m entitled.

The biggest problem with an entitlement-based belief system is that if you believe that wealth and prosperity are granted to you because you are a good, deserving person, personally favored by Jesus, and as a result, you can logically conclude that the poor of the world are not good people. They must not be doing enough positive thinking. Shame on them.

It’s quite a coup to be able to reconcile unbridled greed and disregard for others with the teachings of Jesus, the man who preached the Sermon on the Mount, but plenty of charismatic televangelists have funded multimillion dollar mansions by doing exactly that.

Will Jesus Buy Me a Double-Wide? is an indictment of the greed that most of us have been guilty of, to a greater or lesser extent, at some point in our lives in this Land of Plenty. Truth be told, if you have a roof over your head, clean water to drink, and food on the table on a daily basis, you are better off than many people in the world today.

And yet every other show on our supersize plasma TVs tells us that’s not good enough — we’re entitled to even more. What fun is it when you’re only doing as well as everyone else? The real joy in life, or so this corrupted twist on the American Dream informs us, is in being able to confine ourselves to a small clique in the center of the room where we can gossip about those sad souls in the margins.

While the book is largely directed toward Christians who, like Zacharias, wish to reclaim their faith from those who wave Bibles around while preaching a doctrine of division, hatred, and “greed is good,” these are stories to which any disillusioned person can relate.

The personal stories of individuals that she met and interviewed while writing this book drive home points that have been made again and again throughout human history. Money cannot buy happiness. Acts of kindness toward those who cannot do anything in return for you yield a sense of personal fulfillment that people who constantly ask “What’s in it for me?” never experience.

Her point-by-point analysis of the flaws in the “if you’re poor, it must be your own fault” doctrine is powerful, direct, and written in plain common sense language.

One of the most beautiful, and illustrative, anecdotes in the book is of a down-on-his-luck veteran who becomes a leader in a community of the homeless and borderline homeless. One lady asks him if he can help pay her light bill.

He replies that no, he won’t do that, but he will sit with her in the dark so she won’t be afraid.

That, Zacharias points out, is a far more honest interpretation of what Jesus promised.