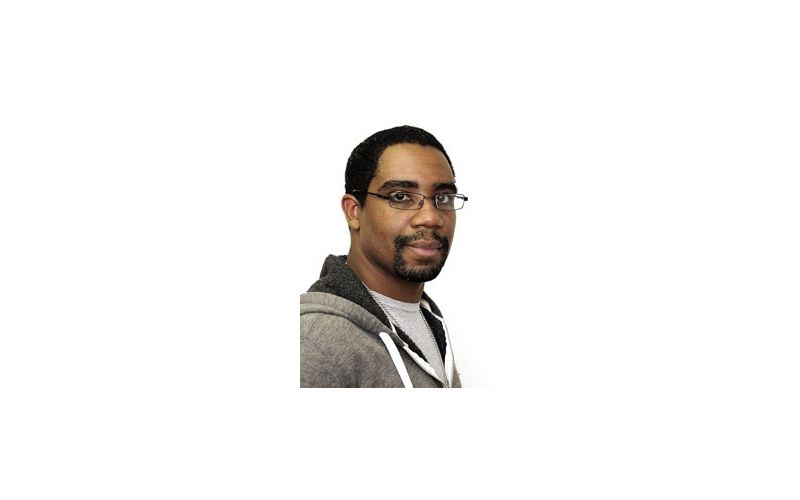 When I first moved to Charleston in 2004 to attend college, some friends and I ventured down to Market Street to check out the open-air markets and take in the city. Among all the baskets and blankets, jewelry and T-shirts, I came across something that was a far cry from the Charleston and South Carolina-themed trinkets. It was a simple flyer announcing a slave auction. This mesmerized me. As a young man who was born in Baltimore, Md., it was the first actual piece of Southern slave-trading history I had ever come across, and it was just lying there for sale. I kick myself to this day for not picking it up.

Walking through there last week, I saw all the baskets, blankets, jewelry, shirts, and knickknacks that were there seven years ago, but not a single hint of the slave trade. It seems that any mention of the peculiar institution has completely disappeared from Market Street. In Charleston open-air slave auctions were held until Congress made them illegal on July 1, 1856. That was when they moved to Ryan’s Mart, which in 2007 was transformed into the Old Slave Mart Museum.

Today, the Old Slave Mart Museum remains very busy. Every day it’s visited by students and curious passersby who want to learn the history of the slaves who built Charleston at the city’s inception. The museum should continue to remain busy, as it holds the distinction of being perhaps the only museum of its kind, not just in Charleston but America as a whole.

Although we as a country are about to celebrate the 150th anniversary of the Civil War and the end of slavery, the history of those slaves is still a taboo subject for many museums. But in Charleston, this subject, which for decades was swept under the rug, has finally become a part of plantation tours and museum exhibitions.

Recently, The New York Times ran an article detailing this emerging trend. But while The Times noted that Charleston has begun to embrace its shameful past, the article missed the fact that Charleston seems to be the only city where this is happening. In fact, the Old Slave Mart is the only museum in America that is solely focused on the domestic slave trade.

The Old Slave Mart is a wonderful landmark in and of itself. It’s filled with accounts — many firsthand — of the slave trade from freed slaves. Most of the information is displayed through photos and writings, and there’s a small section of the museum that references the end of slavery. But the focal point of the museum is the buying and selling of slaves. The museum discusses the people who bought slaves, how much they paid for their servants, how auctions were conducted, and, of course, the men, women, and children who were the coveted prizes of wealthy, genteel Charlestonians.

The Times article asks, plainly, “Is there any more vexed aspect of this country’s history than its embrace and tolerance of slaves?” The answer to that question may well be no. Slavery is a stain on the history of Charleston, but it’s not one that can be ignored, because so much of the foundation of this great, historical city was literally built on the backs of these people.

In a city where a Confederate heritage group recently hosted a Secession Gala — complete with a ball — we sometimes refuse to acknowledge the peculiar institution. But unlike the rest of the country, Charleston seems to be moving in the right direction, however touchy the subject may be.

Slavery is America’s deepest, oldest wound, and in many ways it has never properly healed. It has caused and maintained racial sensitivities that exist to this day, and fiascos like the mishandling of the President’s House site in Philadelphia show just how difficult it can be to address such issues in a positive, healing way. The President’s House got bogged down in competing ideologies and racial debates, not to mention unclear intentions on how to tastefully exhibit the slave-holding past of George Washington. In trying not to say anything offensive or hurtful to either party, the site ended up not saying anything at all.

But where Philadelphia stumbled over its landmark site, Charleston has succeeded in building a working, interesting museum that pays great homage to that part of history. And that part of history needs not be ignored. If we don’t expose that scar to fresh air, it will never heal properly.

And I still wish dearly that I had bought that auction flyer. I may never see one again.