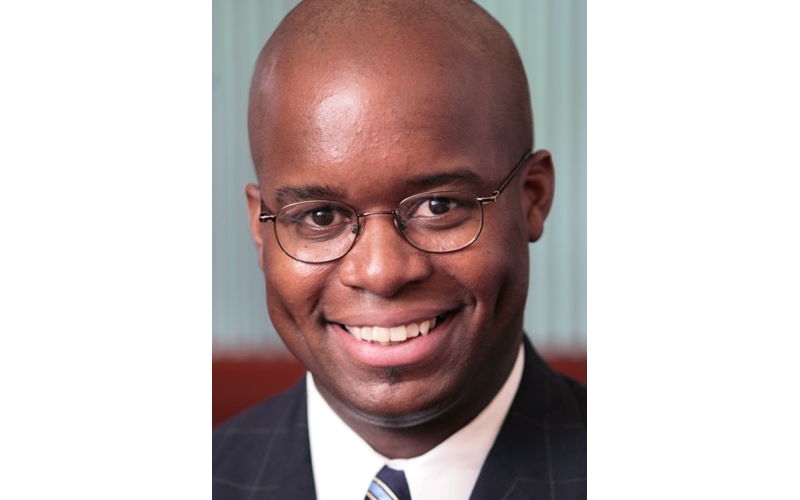 A problem with process over substance

Much of the commentary on Lt. Gov. Glenn McConnell’s selection as the next president of the College of Charleston has focused on whether his pro-Confederate past should have disqualified him from the position.

Shortly after the local NAACP chapter organized a rally against his candidacy, many of his allies, including former state Sen. Robert Ford, took to the media to defend McConnell and describe the various good deeds the former senator had done for African-American causes or institutions — like ensuring that state lottery money went to scholarships to all of South Carolina’s historically black colleges, public and private. The motivation, presumably, was to show that behind the scenes former Sen. McConnell had been a great friend to the African-American community, and therefore any suggestions that he was unfit for the job because of racial prejudices were unfounded.

However, the debate between McConnell’s supporters and opponents over his neo-Confederate proclivities misses the point of why the CofC Board of Trustees’ search process was flawed and why McConnell’s selection augurs poorly for a successful leadership transition at the school.

According to the American Association of University Professors, the purpose of a successful search process is not only to find the candidate that is best suited for the job, but also to allow the represented constituencies to become vested in the process and have their voices heard. In this case, those constituencies include the faculty, staff, alumni, and students. In a collegiate environment, one could properly assume that having the input and support of tenured faculty and the senior administrative leadership of the institution would be at least one prerequisite for a successful search.

The troubling aspect about the College of Charleston’s recent search is that after $100,000 had been spent in identifying the most qualified candidates nationwide, and then narrowing the list down to three candidates, those search results were essentially disregarded to add McConnell to the list of finalists. At that point, three things should have become abundantly clear: One, McConnell was going to be selected as the College of Charleston’s president; two, the search process up to that point had been a sham; and three, the hard work and consideration contributed by any constituents involved in the process at that point would be completely disregarded.

When the eventual decision was announced that McConnell would in fact be the new president of CofC, one could sympathize with those involved in the search process who felt that their time had been wasted and that McConnell’s selection had been a forgone conclusion.

In the weeks after the McConnell announcement, the General Assembly unceremoniously axed a long-time and unopposed board trustee, Daniel Ravenel, who voted in favor of McConnell but reportedly only did so reluctantly. This little bit of purity payback only fuels the public perception that the Board of Trustees were forced to fall in line and support McConnell’s ascension or pay the political price. Shame on the Board of Trustees for apparently being more concerned with keeping their jobs than finding a candidate who was supported by the faculty and who had the proper academic qualifications — McConnell, of course, has no experience running or even working at a university.

As it stands today, the CofC Faculty Senate and the Student Government Association have given the Board of Trustees a vote of no confidence. All of this suggests that it will be an uphill battle for the new president to gain the support of those he is being hired to lead. Based on the firestorm of protests and the negative reaction to the hiring, one can only wonder why responsible leaders would have chosen this difficult road over one of inclusion, transparency, and reconciliation.

The answer, of course, is simple. Some powerful legislators wanted McConnell to get the job, and so he got it. To suggest McConnell’s record on diversity was ever a factor gives too much credit to the process.