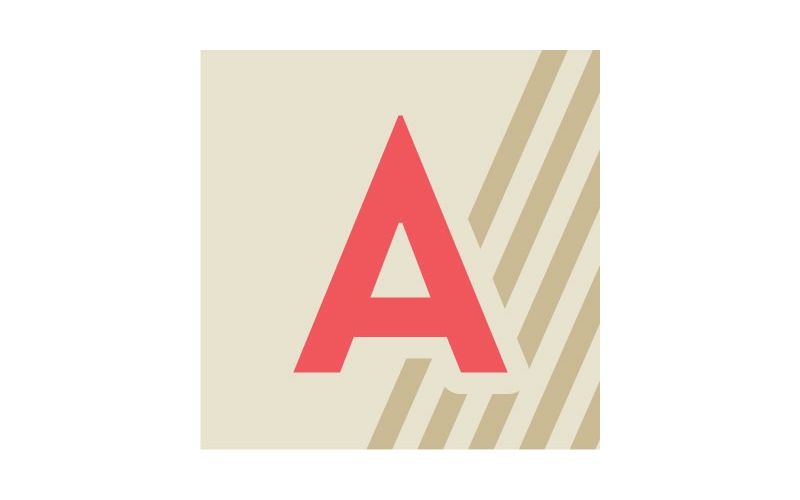 Guitar and percussion duo finds beauty in the avant-garde

As the crowd filtered into the Woolfe Street Playhouse to see Double Happiness, the Living Earth Show’s second night of experimental music in Spoleto’s Music in Time series, I couldn’t help noticing that the bar was stocked with a bowl full of single-use earplugs. Folks who had attended the previous night’s program, Quarter-Tone Shredding, spoke with confused reverence about some sort of atonal assault on the senses.

All signs seemed to indicate that the evening’s program would fit that dreaded descriptor of avant-garde music: challenging. As a rock ‘n’ roll fan with a music theory education that begins and ends with high school guitar lessons, I have to admit I was intimidated by Double Happiness. I need not have been.

Guitarist Travis Andrews and percussionist Andy Meyerson eased us into the concert with the Timo Andres composition “You broke it, you bought it,” which featured some playful back-and-forth between Meyerson’s vibraphone playing and Andrews’ clean electric guitar riffs. On several occasions the piece nearly coalesced into something like a groove, only to wade back out into ambient waters.

A similar phenomenon occurred on Jacob Cooper’s “Pasturing II,” the only piece to feature a traditional drum set. After several minutes of slow crescendo over a furious and twitchy drumbeat, Andrews switched from fingerpicking to strumming, and the effect was enough to inspire headbanging — but only for a moment before dropping back down. The duo showed impeccable restraint, exercising absolute control over the dynamic shifts in the pieces.

The concert consisted of compositions written by friends of the band, and, impressively, they played without sheet music, having committed entire 10-plus-minute odysseys to memory. The two artists were a joy to watch at their instruments. On “Tension Study No. 1,” by Samuel Carl Adams, Meyerson hunched over a timpani and a vibraphone while stomping away at a bass drum, and Andrews performed solos by detuning his guitar at the tuning pegs, a stunt that recalled Victor Wooten’s bass-guitar heroics.

Each of the concert’s five pieces succeeded on a visceral level, creating an atmosphere that was at turns moody and meditative. The Adrian Knight composition “Family Man” featured passages of warm nostalgia punctuated by a bizarre moment of horror-movie dread. The compositions were cutting-edge, no doubt — all were penned by composers born in the 1980s — but for the most part, they never felt like an academic exercise.

The music was dissonant at times. The two artists pushed their instruments to their physical limits; at one point in “Family Man,” Andrews summoned a tone from his guitar that sounded like a cross between a light saber and a warping cassette tape.

Ultimately, the program was challenging. But it was also emotional, transcendent, and at times absolutely bursting with raw post-rock power. I was perplexed, I was captivated, I was moved. And that’s nothing to be afraid of.