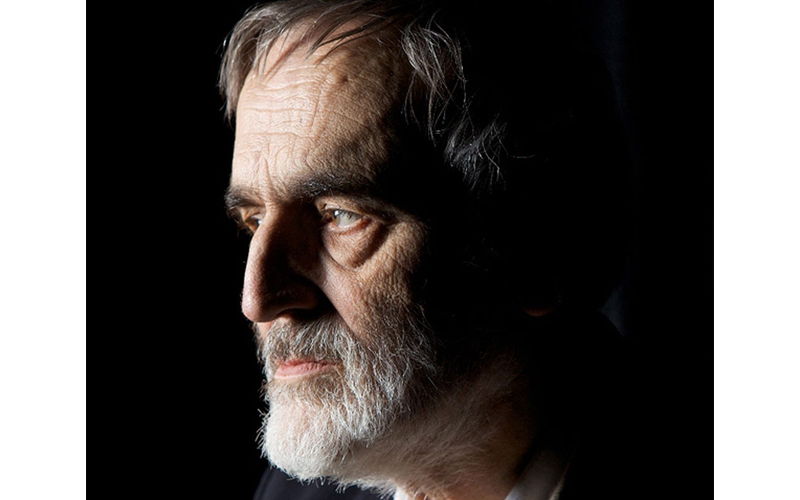 The Dying of the Light

It’s a sad story, but one that’s been told time and time again for more than 100 years. Alone on a frigid night, the last of the year, a young girl spends her final moments warmed only by the matches she had failed to sell that evening. In the dying light of each flame, she is comforted by visions of a better life — a warm stove, a Christmas feast — these are the hallucinations that flash by in her final moments. Finally, as the feeling leaves her hands and the life leaves her body, the girl’s late grandmother appears through the match light. Struck by the vision of the only person who had ever loved her, the girl struggles to strike her remaining matches to keep the fire burning. In that final moment, she is carried away by her grandmother as the two set out for a place where there is no more cold, or hunger, or fear.

This is the tragic ending of Hans Christian Andersen’s “The Little Match Girl,” but the story remains alive today.

Adapting “The Little Match Girl” for the stage and making the show’s U.S. premiere, avant-garde composer Helmut Lachenmann, conductor John Kennedy, and directors Mark Down and Phelim McDermott bring the short story to life as an opera that explores the final moments of its main character and the society that allowed her to perish all alone.

“It is such a beautiful sort of tale that the horror of it and the fact she’s called a little match girl and it’s Hans Christian Andersen, you sort of don’t notice quite what an anti-capitalist, brutal metaphor it is,” says Down of master-puppeteers Blind Summit Theatre. “It’s been adapted a lot by cartoonists and it’s always very cute. This is a very un-cute, very truthful rendition. You really go through the cold and the freezing.”

Told visually using shadow puppets and minimal, yet dynamic lighting, Lachenmann’s composition serves as the foundation of the production. Shifting from atmospheric hisses, scratches, and pops to thundering orchestral swells, the music is felt as much as it is heard. Surrounding the audience will be more than 100 musicians from the Spoleto Festival USA Orchestra and the Westminster Choir — all working together to create a sonic landscape that transports the crowd to a dim street corner as they witness the final moments of a freezing young girl. Positioned on an elevated stage that wraps around the audience, the orchestra works its way through Lachenmann’s score in a way that captures the inescapable nature of the Little Match Girl’s cold fate. Ignoring traditional structure and melody, it’s a piece of music that sticks with you in ways you might not expect. The experience is made all the more remarkable as the audience is left alone in the dark, catching glimpses of the story’s tragic protagonist through the match light.

“I think the shadows and the darkness and the light really help you hear the music. I think our task is to give people an experience of the music that is as bizarre and extraordinary as the music is, but also an enriching experience overall,” says Down. “It is a sort of fairy tale, but it is a pretty political version of ‘The Little Match Girl.'”

Looking back at when he first began to examine the opera and envision what the production would become, Down remembers sitting in his workshop, listening to music in the dark with lights and images flashing on and off around him.

“The music just started to sound fantastic and then the sort of horror element of sitting in the dark is incredible,” he says. “It’s a rich experience. I think that’s what we’ve got to achieve. And in its very strange way, it does basically tell the story of the Little Match Girl.”

The Little Match Girl leaves its audience in the dark

Experts share tips on voting on election day safely amid pandemic. The South Carolina Election Commission is providing personal protective equipment, disinfectant and training that covers pandemic precautions. Election day voting booths will be separated with social distancing in mind. Voters are being asked to use cotton swabs to make their selections and to bring: […]