Think Anne Hathaway and "Wrecking Ball," but for a good cause 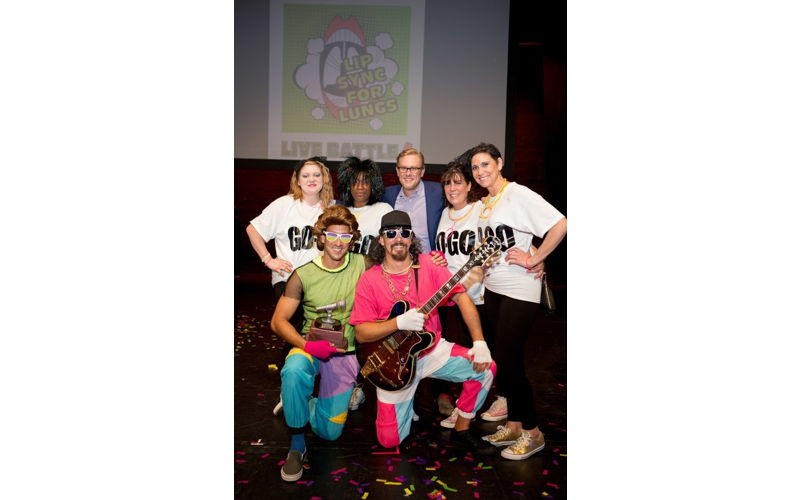 The fourth annual Lip Sync for Lungs Live Battle will be held on Thurs. Sept 26 at the Charleston Music Hall. As always, the American Lung Association sponsors the performance to raise funds for programs and research to aid the battle against lung disease and support lung health.

The event will feature local celebs performing lip syncs to songs of their choice, duking it out to become the Lip Sync for Lungs Live Battle IV winner.

“I’m looking forward to judging. My advice to the performers is to choose a song that gives you the ability to lip sync. Engage the audience,” said Pearlstine in a press release.  “But more than anything, just have fun. It’s for a great cause. The more of us that are engaged and moving the barometer to help people with lung disease, the closer we are to improving lung health and preventing lung disease.”

Tickets for the event start at $35 and can be purchased here. The doors open at 6 p.m. and the performance begins at 7 p.m. Sponsorships are still available for purchase, sponsors will given VIP seats and a ticket to the VIP after-party following the performance.