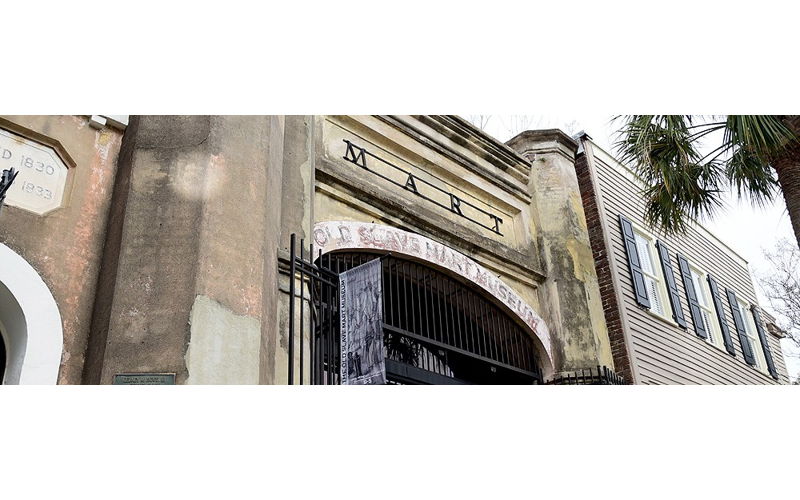 In 1909 Charleston enacted a sanitation regulation popularly known as the “Fly Ordinance” that required all food items sold in the open air to be covered to prevent possible contamination from house flies. The rule brought about the end of the street sales of the city’s famous candies — Groundnut Cakes, Benne Cakes, Monkey Meat, and Gungers — laid out on trays by black women stationed at street corners. No longer were the fly whisks used by the vendors deemed sufficiently effective against the threat of contamination. For a dozen years afterwards the street candies had an afterlife sold during the intermission of theatrical performances and public celebrations occurring in closed spaces. One aged seller, “Mauma Chloe,” who had sold her candies on Hasell Street for a quarter of a century, had a virtual monopoly on these festival and theater sales. The last recorded event where the treats were sold by the old vendors was at a December 1, 1926 concert of the Plantation Melody Singers at Charleston High School. After that, the city’s most famous African-American street food ceased to be available.

Now that the Carolina Gold Rice Foundation and Clemson University have restored the peanuts used in these traditional candies to cultivation, and have brought back the purple ribbon sugar cane that made the molasses used in both monkey meat (a ball of coconut meat and molasses) and groundnut cakes (parched peanuts incorporated to a patty of molasses, brown sugar, butter, and lemon rind), African-American chefs such as Valerie Erwin and Benjamin “B. J.” Dennis have been exploring the restoration of these iconic sweets.

Incidentally, there was — in the 1940s — a previous attempt to revive these candies by the kitchen associated with the Old Slave Mart Museum in Charleston. Recent news stories of classic African American dishes being served at the newly opened National Museum of African American History and Culture perhaps have made foodways an appropriate form of cultural expression to be memorialized in a history museum. But the offerings of “Slave Recipes, Inc.” — the culinary business arm of the Old Slave Mart Museum — were expressions of a more confused time in the Lowcountry’s efforts at historical reclamation.

The museum itself had a curious genesis. The address of 6 Chalmers St. was the one surviving building in Charleston where slave auctions were known to have been performed in a hall (most took place outside on the northern side of the Customs House). The auction block of 6 Chalmers had been extracted by abolitionist Wendell Phillips in Spring of 1865 and displayed in tours of New England cities as a relic of the overthrow of the slave regime. The odd gothic building was pointed out in subsequent decades as a historic site, but was always in private hands. In the 1920s it was an auto repair shop. At the end of 1927 it became vacant and remained so until photographer Gerald Coventry bought it in 1934 to serve as a studio. That lasted two years. Realtor-preservationist Susan Frost advertised it in December of 1936 for $2,500, but had no takers. She realized she would have to rehab the structure totally to get a buyer. This she did, and it eventually was purchased by Miriam Wilson, who ran Colonial Belle Kitchen at 38 Queen St.. She would, in 1938, found the Old Slave Mart Museum.

Miriam B. Wilson (1879-1959) cannot be described in a few glib sentences. A native of Ohio, her teenage years coincided with the emergence of the cultural ideal of the “New Woman,” and she absorbed its notions of personal sovereignty deeply. She never married and immersed herself in the women’s club world. She trained in navigation and became a licensed ship captain. During World War 1 she was hired by the U. S. Archive to explore dimensions of African-American culture for collection development. After the war she moved to Charleston, and began the avid collection of slave-era black material culture: wrought iron, quilts, pottery, carved objects, and musical instruments. She supported herself by opening a kitchen specializing in colonial era treats. Colonial Williamsburg in the 1930s had made the materialization of a past world a new ideal of lived history — and its culinary explorations had great power. In the 1920s and ’30s, Charleston had its own preservation moment — a moment driven in large part by women, including Susan Pringle Frost, the suffragette preservationist who sold Miriam Wilson the Old Slave Mart.

Like Frost, Wilson was an entrepreneurial, determined, and action-oriented woman. The contradictions of a Northern, white capitalist woman supporting herself by selling historical black street food or charging admission to a building that monumentalized the plantocracy’s greatest sin did not occur to her. When Thurgood Marshall, in 1947, said at a Charleston meeting of the NAACP that he wished to see the Slave Mart destroyed to eliminate every sign of slavery in the city, Wilson dismissed it as utopian futurism — a reluctance to front the brute facts of history.

Wilson classically embodies the way certain people mixed curation with cultural appropriation. No one else was systematically saving the works of slave artisans in South Carolina; she did, and her items (1,400 of them) remain a singularly important deposit of the material culture of the African slave world in the Lowcountry. And what of Slave Recipes, Inc.? There is a kind of baldness to it — the profiteering from another culture’s creation — that is a gut punch of racial insensitivity. But it does say other things as well — that Wilson moved on from the colonial Never Never Land of Williamsburg period fantasy. Wilson recognized that the cultural crux, the thing that must be recognized by anyone with a historical consciousness, was slavery. And she was enough of a historical stickler to get the recipes right. She offered the old candies — Groundnut Cakes, Monkey Meat, benne brittle — that no one had offered in a generation, and that no one would offer for a half century after her death in 1959 and the closure of Slave Recipes, Inc. in 1960.