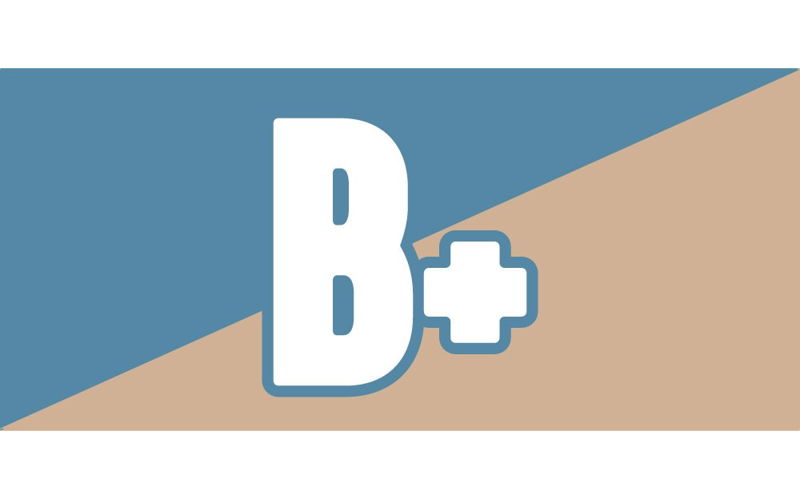 It’s difficult to judge someone based on how much they make you laugh, even if they are doing it for a living, even if it’s their chosen art form. Different folks different strokes, right? Some people like to “laugh a lot” some people think that oral sex jokes are the pinnacle of comedic excellence, and some people, like myself (and my twin sister) think calling Tom Hanks Tim Hanks in a crowded theater is about the funniest thing to ever happen, period. What tickles me might not tickle you, and that’s OK. The Defiant Thomas Brothers tickled me quite a bit, and got some solid guffaws from my date, who doesn’t get the Tim Hanks thing but can laugh at a good Jack Ass style video. They appealed to both of us, and to the packed house, seats filled mostly with Chucktown’s close-knit comedy scene. It was a fun place to be, and pretty much everyone had a cold Westbrook or bottle of wine in their hand. But I guess I was hoping for a little bit more, a few more bellyaches, a few more knowing nods and uncontrollable giggles. I think some of my neighbors got that feeling, that Tim Hanks level of “goddamn this is funny.” It just never took hold for me.

The Thomas Brothers, based in Chicago, have never performed together in Charleston (Paul participated in Piccolo Fringe in 2007). So this was new territory. When I interviewed Seth and Paul, I asked them if, when touring, they get wary about certain cities. Even in seemingly hip Austin, the Brothers say young comedians were surprised by some of the sketches they did, “they didn’t know they had permission to do that.” So maybe I was expecting some really in your face shit. Maybe I’m just jaded, anesthetized to jokes about race and gender and sexual orientation.

Yes, they touched on stereotypes, and one sketch in particular really is worth the price of admission (they turn racial slurs into acronyms, acting innocent to the word’s recognizable connotation all the while — THAT was funny stuff) but some of the sketches feel tired. And it’s not the subject matter. The Brothers say they never want to get too “preachy” about racial or social or political issues. But spend an hour doing race-based jokes, that’s OK, that might make me cry laughing. It felt, I don’t know, maybe too predictable. Three quarters of the sketches were solid, maybe not pure hilarity-inducing, but very solid and clever. A couple, though, felt like Seth and Paul weren’t trying very hard. In one, Paul plays a doofus white man reflecting on his army days with all the friendly “black guys” in his battalion. Seth plays one of the “black guys” and while we hear Paul adoringly discuss his buddies, Seth looks at the photo of the group and says ‘yeah, and there’s that white guy, I can’t remember his name.’ The premise is funny, but the execution just isn’t there. And I know these guys can rip, so I felt like maybe they were just being lazy.

The best part of the show is all of the added elements. Paul plays a guitar, Seth bangs on a bongo set and lightly taps a triangle in a scene where they’re singing about pedophile Catholic priests. In between sets, the Brothers’ SoundCloud recordings — 20 to 40 second clips about random everyday issues — play. It’s perfect filler, and is still one of my favorite aspects of their comedy. “I don’t really like kale/ I’m never gonna like kale/ so keep that kale away from me.” It’s simple but clever, and feels so natural. I think some of the sketches lack this flow — some feel a bit rushed, some feel a bit too scripted. I love the randomness of the SoundCloud recordings, and I loved the irreverent sketch, set to music, about why they never tell “Jew jokes.” There was a lot I appreciated about the hour-long sketch lineup. Maybe I just wanted a few more risks, a few more things that felt impermissible. They’re funny guys, they just weren’t as funny in the moment as I wanted them to be, and as funny as I think they could be.