The baroque opera Veremonda, l’amazzone di Aragona is given a well-executed light comedy 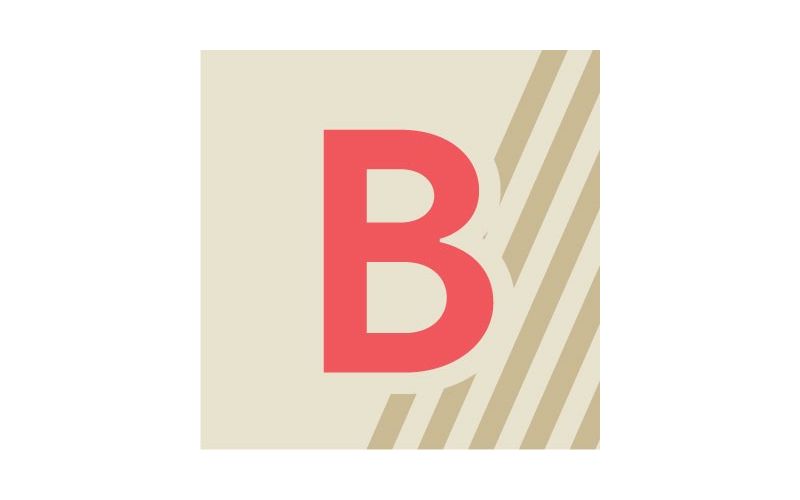 Defeating the Moors is Easy, but Comedy is Hard.

The Dock Street Theatre was the perfect setting for the American premiere of Francesco Cavalli’s baroque opera Veromonda, l’amazzone di Aragona, a rarely performed comedic work that has been given a spirited revival at Spoleto Festival USA. While the opera features some truly beautiful singing, as a comedy the three-hour production relies too much on well-established comic tropes.

The action kicks off in Veromonda when Spain’s attack on the Moorish fort of Calpe is delayed by General Delio (counter-tenor Raffaele Pe), who is in love with the queen of the Moors, Zelemina. The Spanish Queen Veremonda, outraged by Delio’s treasonous affair and the ineffectualness of her husband, King Roldano, who is more interested in studying the stars than going to war, gathers the women of the court and recruits them for her Amazonian army. Veremonda then convinces Delio to take her to the fort where she can learn how to best attack the Moors. She disguises herself as a man and off the two of them go. The forest and the darkness and the prospect of seducing two queens at once gets the best of Delio, and he attempts to take Veremonda. She succeeds in holding off his advances and during a religious ceremony attended by Zelemina, Veremonda and her army enter the city and conquer the enemy. This being a comedy, no one is hurt and everyone ends up happy as Veremonda becomes the hero warrior, Zelemina is converted, and Delio, despite his treason, gets to marry the queen of the Moors.

As the title character, Vivica Genaux brought a focused intensity to the role . She was dark and fierce and the perfect foil to soprano Francesca Lombardi Mazzulli ‘s Zelemina. Meanwhile, Lomardi’s voice soared and brought the sensual Moorish queen to life. As General Delio, counter-tenor Raffaele Pe’s beautiful voice contrasted perfectly with his role as a soldier. It was clear that he was more of a lover than a fighter, and his performance set the tone for the entire show.

Director Stefano Vizioli has created some moments of comic brilliance, but those moments, however, were few and far between. The jokes were too safe. They used old comic tropes and old comic staging devices. People hiding behind bushes, picking them up and moving them? The lusty servants? Aside from a very funny moment of fishing a violin out of the orchestra pit and killing it, there were no comic surprises. The set and costumes by Ugo Nespolo had a cartoonish and comic book feel. While I fully believe this to be intentional, that too felt middle of the road, like someone reaching into the bag of tricks instead of taking a risk on something new.

Humor is subjective, however, and there were some people in the audience rolling with laughter. There were others who left during the first act or intermission.

I fully believe Veremonda is the opera the creative team wanted to create. The singing is wonderful. If you are looking for light comic fare, this is the show for you. If you want something with a little more teeth, I would keep looking.