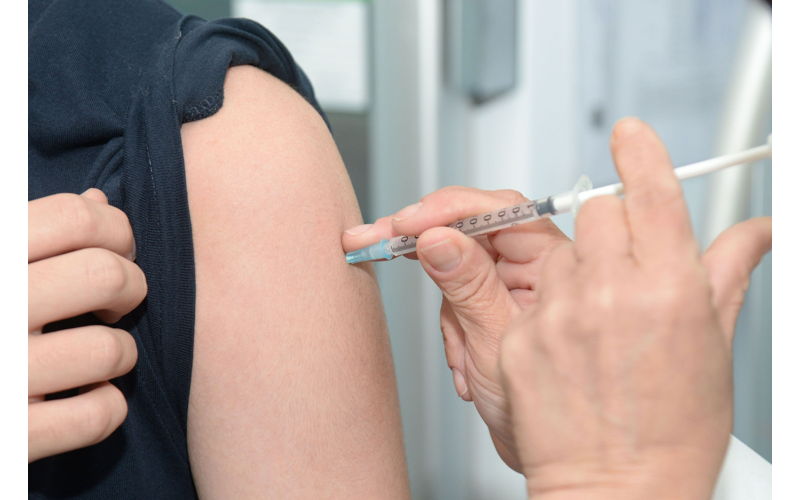 Photo by Hyttalo Souza on Unsplash

State schedules execution but doesn’t have drugs for lethal injection. The State of South Carolina scheduled its first execution in nearly a decade but reportedly do not have the lethal injection drugs to carry it out. The attorneys of Richard Bernard Moore are seeking to stay the execution, citing the pandemic and secrecy around the methods of execution. Source: AP

CofC’s Grant Riller drafted to the NBA. College of Charleston’s Grant Riller was the 56th pick overall last night, drafted by the Charlotte Hornets. Riller is the fourth Cougar to be drafted into the NBA. Source: WCSC