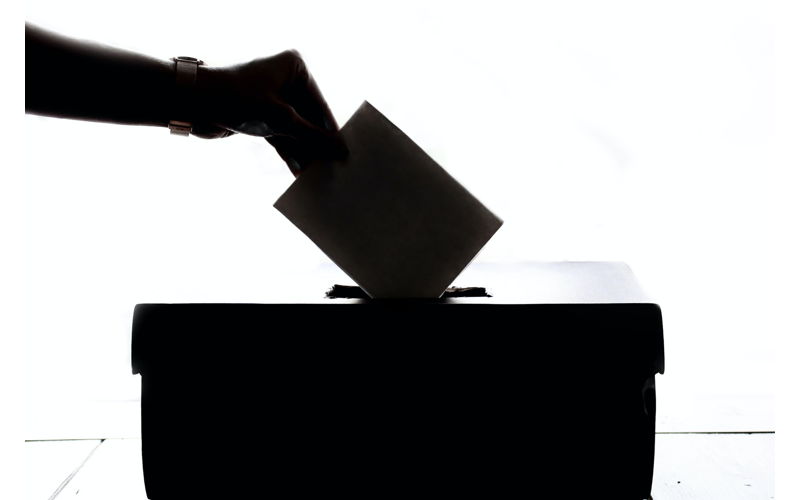 Photo by Element5 Digital on Unsplash