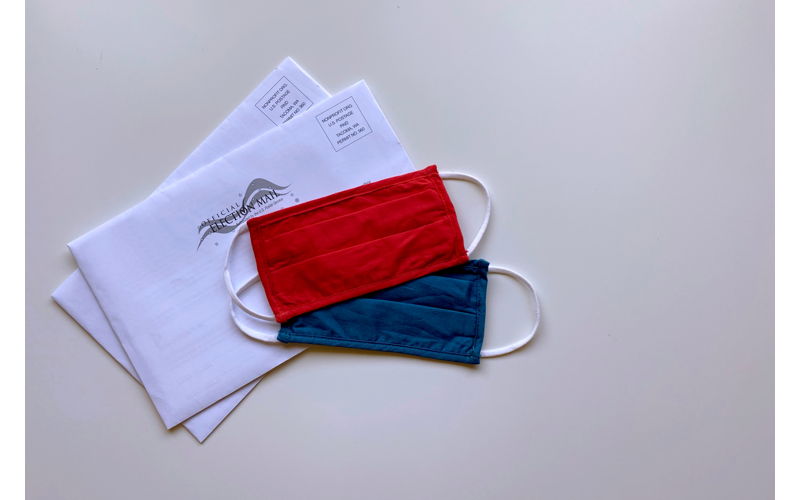 Photo by Tiffany Tertipes on Unsplash

2020 election expected to bring historic voter turnout, exposes problems. With 772,000 voters already having cast their ballot — either by mail in voting or by in person absentee — the 2020 election is expected to surpass the previous record set in 2016, when 2.1 million votes were counted. However, the turnout has exposed problems with South Carolina’s voting system, including long waits at some polling places, the wrong ballots being sent to voters, and more. Source: P&C

Jaime Harrison raises $108 million to unseat U.S. Sen. Lindsey Graham. Jaime Harrison has flown past the $100 million mark in his bid to unseat Graham, who has raised more than $74 million. Both candidates have raised record amounts for their parties in the race that has captured national attention. Source: The State

CHECK IT OUT:  If you haven’t ever taken a look at our sister Monday publication, Charleston Currents, you should take a look at its good news.  In this issue, Fred Palm writes that combatting a third wave of the virus is going to take vigorous action by S.C. government. Publisher Andy Brack outlines how the country is moving toward the political center. And the news brief section opens with a story first published in the City Paper about a new documentary. Enjoy. (And subscribe for free.) View the latest issue and subscribe at CharlestonCurrents.com.