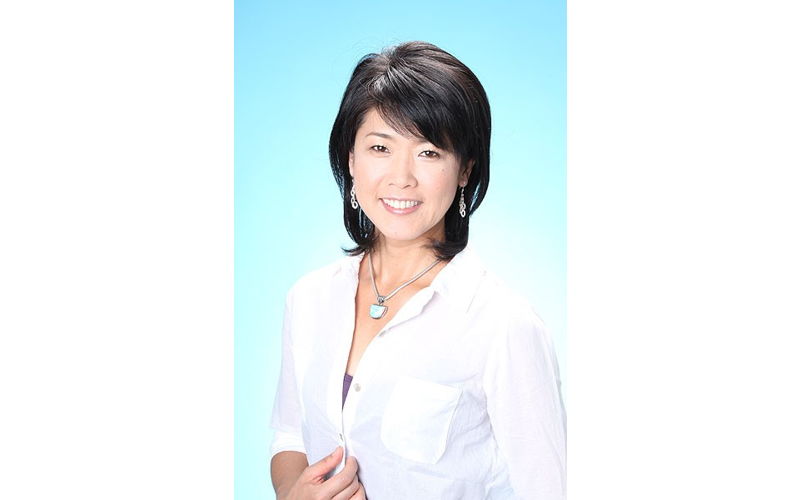 Let’s face it, with a Japanese population of 0.1 percent, the chances of taking a cooking class hosted by a native of the island nation in Charleston is pretty slim. At least that’s what we thought until we discovered the Lowcountry has its own Japanese cooking YouTube star: Culinary Institute of Charleston student and Tokyo native Yuri Kojima.

We met Kojima at Limehouse Produce and Culinary Institute of Charleston’s Heirloom Pumpkin and Squash Recipe Competition last month. Kojima and four other competitors were tasked with taking an heirloom pumpkin and crafting their own recipe from it. One candidate made vegan stuffing, and another created a pumpkin crêpe complete with pumpkin seed brittle. But it was Kojima’s hot and sweet miso kobacha, a dish that looked like shortribs and tasted like delicious ginger pork, that won the judges over. Kojima walked away with the prize — a $200 gift card to McCrady’s. But it wasn’t until we followed up with the school that we uncovered this creative chef’s YouTube channel: Japanese Cooking Lovers by Yuri. For those with any interest in Japanese cooking, here’s why you should tune in.

Dressed in her signature Hello Kitty apron — a gift from her mom — the Summerville resident, who moved to the Lowcountry 14 years ago, gives step-by-step instructions on how to make Japanese basics. Want to make fried rice? Kojima has a video. Interested in preparing traditional gyoza? She’s got that covered too. From her own kitchen, Kojima talks viewers through all the recipes she learned growing up in Tokyo.

“My mom was a bus tour guide, so she’d be gone for a few days at a time,” she says. That meant that by age 10 Kojima was in charge of preparing the meals for her father and brother. And even though this was 40 some years ago, well before the green craze, Kojima recalls her mother being insistent that the family only purchase organic goods.

“She shopped at a co-op,” Kojima says. In fact, Kojima didn’t even try Kikkoman soy sauce until she was an adult, because her family only used an organic soy sauce alternative. This lifelong healthy diet left a lasting impact on the chef.

“In the ’80s, America pushed to have Japan import cheap beef. At that time Japanese women had the lowest breast cancer rate in the world,” Kojima says. “Now it’s skyrocketing. It’s almost the same as the United States.” After living in the U.S. for the past decade and seeing the increasing health problems here, Kojima has become convinced that meat has something to do with the nation’s obesity epidemic and growing illnesses. “The biggest issue in this country is sugar and meat,” says Kojima. “Back in the ’50s and ’60s, the meat price got lower and lower in this country and people could afford to buy meat and that’s when disease and obesity increased.” Add to this the fact that Kojima recently took a course on Dr. T. Colin Campbell’s The China Study, a book about cancer and its connection to animal products, and she’s now committed to promoting a more plant-based diet.

And that’s why, after graduating this spring from CIC, Kojima plans to use her sports and nutrition degree to become a health coach. Until then, she’s starting the process, little by little, on each of her YouTube videos. Nearly every episode either gives a meat alternative like tofu (of which she also includes a recipe) or encourages the use of additional vegetables.

In a city obsessed with barbecue though, Kojima’s message may be a tough carrot to swallow. “Everyone says, ‘This is the South, we like to eat meat,'” she says. But for those looking for a healthier alternative with an Asian twist, Japanese Cooking Lovers may offer some inspiration.