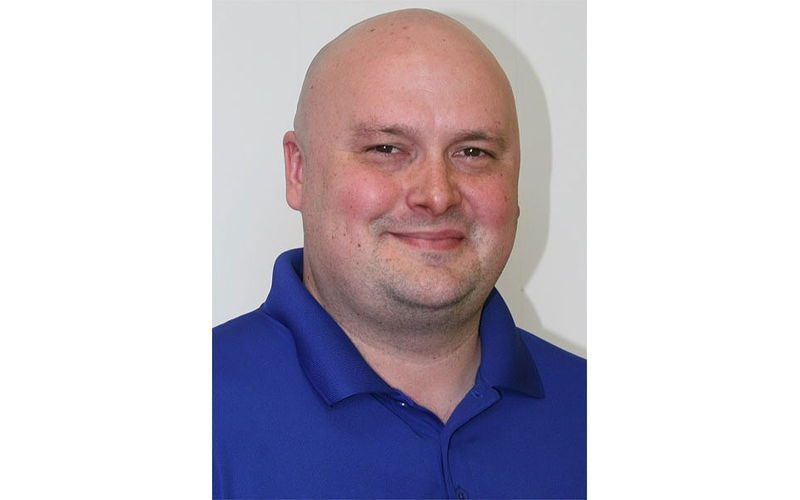 How to be a Hypocrite

Oh South Carolina, how I wish, as a native son, I could be proud to claim you as my home. But I find recent events in this state to be far too troubling. First, the state budget committee led by Rep. Garry Smith, revoked the exact amount of funds two state colleges spent on books by gay authors. Now, legislators have placed pressure on one of the colleges, the University of South Carolina Upstate, to cancel a play by Leigh Hendrix entitled How to Be a Lesbian in 10 Days or Less, which she was invited to perform as part of a symposium on LGBT topics this month. It seems our politicians are afraid that the play is a literal “how to” for those interested in the fast track to lesbianism.

Had even the slightest amount of research been done, our politicians — and a handful of conservative “journalists” who, sword and shield in hand, are always prepared to battle the pervasive evil of unopposed liberalism indoctrinating our youth — would have learned that Hendrix’s “lecture” is really just a one-person play. It is a comedic, satirical, intelligent, thoughtful, honest, and, most importantly, theatrical performance. The title is ironic, as are the portions of the show that “teach” audience members how to be gay. But as is the case with most things deemed “political” in South Carolina, black and white are the only colors in our palette, and irony and humor are nowhere to be found. How daft can these people actually be? One cannot be taught to be gay. And if individuals claim that they were, then it’s highly likely they are charlatans. Being gay is not like adapting a core philosophy or set of principles. It is innate, and no more the product of choice or persuasion than our impulse to breath.

The broader issue in these cases concerns the role government should be playing in our institutions of higher learning. Colleges are pillars of knowledge, opinion, and debate; they are havens for dissent and diversity, and it is unacceptable for government officials to punish them for symposiums, course discussions, or literature chosen by their faculties. Homosexual equality is the civil rights issue of our generation and is as pertinent to our national and international dialogue on ethics, morality, and liberty as any other enduring struggle. It’s intellectually dishonest and demeaning to students to suggest that the topic is too incendiary or, in the words of Sen. Kevin Bryant, “perverted,” for college freshmen.

South Carolina’s conservative politicians who often espouse principles of limited government see no discrepancy when they argue that it is the responsibility of government to be the arbiters of taste in college classrooms. They, especially under liberal administrations, pride themselves on being seen as iconoclasts who unabashedly differentiate between the efficacy of government programs and the idealism behind them. And yet they are failing to see how coercing college conformity is the antithesis of an unobtrusive government. Without the slightest sense of irony, they are doing exactly what myriad Republicans accuse Democrats of doing in perpetuity: legislating emotionally.

What if it were religious liberty that the government was infringing on? What if our politicians were telling adherents what was acceptable to preach and believe? What if they were canceling guest ministers because they didn’t observe what the government says religion ought to be? I have no doubt that there would be a call to arms. And those leading the way would be right to do so. What’s the difference when it comes to education?

Literature, symposiums, and theater are what all art and discussion is: a personal expression of experience that strives to make sense of who we are, why we are here, what life means, and how we collectively relate to one another. Reconciling these inquiries with our nature is how we learn to understand. And part of that process stems from our voluntary and involuntary collisions with perspectives that challenge our beliefs, attitudes, and prejudices. For many of us, those initial collisions occur in college. This is why it’s imperative that universities remain free to explore the philosophies, ideas, and constructs of every age, including our own.