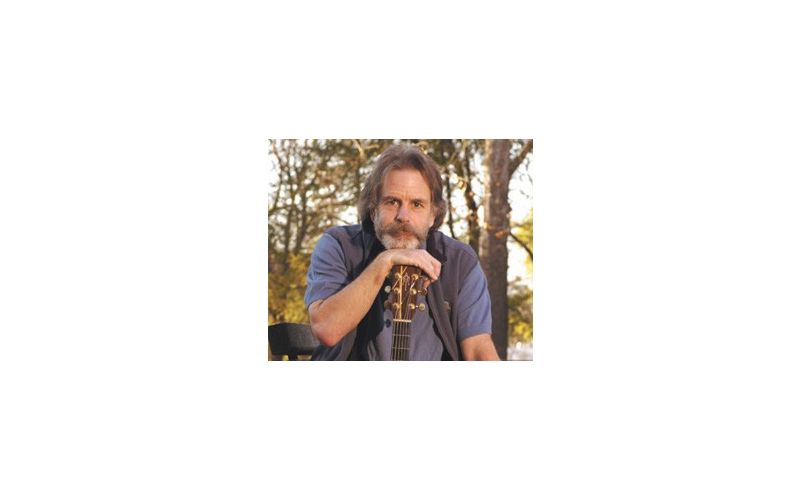 Put on your festy face at these camp-out, dance-ins

Nothing shakes off the cobwebs of winter like a few days of relaxing outside with good friends, a well-stocked cooler, and a never-ending stream of music. Festivals are a way of life for music lovers in the South, and with the weather already warm enough, they start early.

Yes, Bonnaroo’s a blast, but there are plenty of smaller affairs that don’t require walking an hour from your campsite to the stage. Some even let you bring your own beer. Here are our picks for this spring and early summer’s best, within an afternoon’s drive from Charleston.

2010 will likely be hard to top for this Allman Brothers family reunion along the Suwannee River. With Widespread Panic on the bill for the first time, along with Bob Weir, the Black Keys, Dr. John, George Clinton, Hot Tuna, Stephen Stills, and regular attendees Derek Trucks and Gov’t Mule, this will go down as the biggest gathering of dilated pupils in Florida history. Make sure to bring Red Bulls for the late night jams on the Mushroom Stage.
waneefestival.com

Béla Fleck headlines this spring get-together of bluegrass and world musicians on a farm outside Chapel Hill. Founders Donna the Buffalo are joined this time by Rusted Root, Bassekou Kouyate, Preston Frank, Holy Ghost Tent Revival, and Scythian. Get there on Thursday to catch local boys Sol Driven Train warming up the crowd.
shakorihills.org

While Bonnaroo lists The Avett Brothers as their top headliner, MerleFest throws them right in the mix. As the grandpappy of all bluegrass hoedowns, you’ve got to respect your elders. This year’s fest features founder Doc Watson, along with Elvis Costello, Tony Rice, Taj Mahal, Little Feat, Peter Rowan, Sam Bush, the Steep Canyon Rangers, Shannon Whitworth, and of course, the Avetts. And count on the Zac Brown Band to get the faithful old-timers shaking in their lawn chairs.
merlefest.org

Tucked into a tiny valley town near the Tennessee border, French Broad has become a favorite for Charleston bands. Wando High School up-and-comers The Whisperjets make the trip this year, along with Dangermuffin and Sol Driven Train. Headliner James McMurtry should rile up the river rats, along with Zach Deputy, Larry Keel, and the Blue Rags.
frenchbroadriverfestival.com

This spring marks the 30th Lake Eden Arts Festival, the quintessential world and mountain music family affair. They’ll celebrate the occasion beside the idyllic lakes of Camp Rockmont with Senegalese superstar Baaba Maal, the Blind Boys of Alabama, the Duhks, and Ozomatli. Don’t forget your dancing feet for the world’s best contra.
theleaf.org

After a half-decade absence, the venerable SmileFest returns, relocating to a campground near Winston-Salem. Old-school regulars like Acoustic Syndicate and MaGraw Gap are there, along with Michael Franti, Keller Williams, and the super funky Pimps of Joytime. It’s invite only (the festival became infamous for cop crackdowns), but you can track one down at their website.
smilefest.com

All Good has grown to resemble the early years of Bonnaroo, drawing jamband juggernauts like Widespread Panic, Further, Yonder Mountain String Band, Umphrey’s McGee, and Railroad Earth. From funk to bluegrass, this year covers all the bases, including the Old Crow Medicine Show, Femi Kuti, and the New Mastersounds.
allgoodfestival.com

Set on an 80-acre mountain plateau along the Blue Ridge Parkway, there’s not much about FloydFest that’s not absolutely perfect. Drummer/mandolinist/singer Levon Helm (formerly of The Band) heads up this year’s offering, along with touring favorites like The Corduroy Road, Cornmeal, The Low Anthem, and the Boulder Acoustic Society. Folly Beach’s James Justin & Co. rounds out a lineup that draws from the best indie artists from around the country.
floydfest.com