Other site says Testone is perhaps the contest's 'most talented contestant' 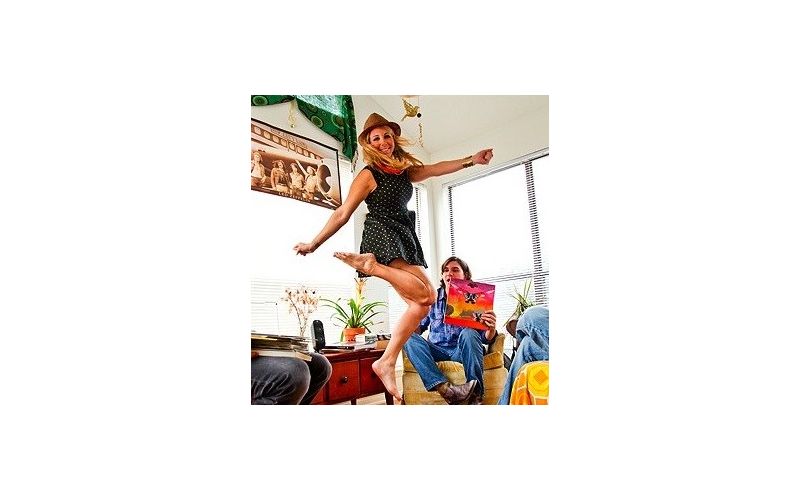 If an American Idol spoiler site is correct, Charleston’s very own Elise Testone wins over Randy, JLo, and Steven, landing in the singing contest’s top 42. If the list of contestants released by AmericanIdolNet.com is accurate, it means Testone would be the first Charleston-based musician to perform on the show since vocalist Quiana Parler — an accomplishment that led Parler to a regular gig as a backing vocalist with former American Idol winner Clay Aiken. Testone was unavailable for comment.

AmericanIdolNet isn’t the only site reporting that Testone makes it to Hollywood. In fact, one blogger sang the singer’s praises. “From what I have seen, she is pretty soulful and frankly the most interesting and perhaps most talented contestant I have reviewed so far in the Top 42 for Season 11,” blogger Jimmy Boyd writes in a rather lengthy critique of Testone and her chances on Idol. “That is not to say she is my favorite, as I have not seen all the other contestants yet and don’t even know if Elise will make the voting rounds. But she immediately impressed me with a healthy amount of soul, power, and emotion.”

He notes that he believes Testone has one stumbling block to overcome. “Whether Elise has a chance of winning first depends on whether she is going to mix up her style. I predict she is probably toast unless she does that,” the blogger says.

Testone grew up in New Jersey. After attending Coastal Carolina University, she moved to Charleston in 2006 and started performing around town with a variety of rock, pop, funk, and blues musicians. Her soulful delivery, dramatic phrasing, deep range, and energetic style was impressive, and she quickly established herself as a force to be reckoned with.

Last October, Testone and her bandmates in the Freeloaders won the Funk/Soul/R&B Artist of the Year category by popular vote in the City Paper Music Awards.