The Stupidity of Gendering Our Kids 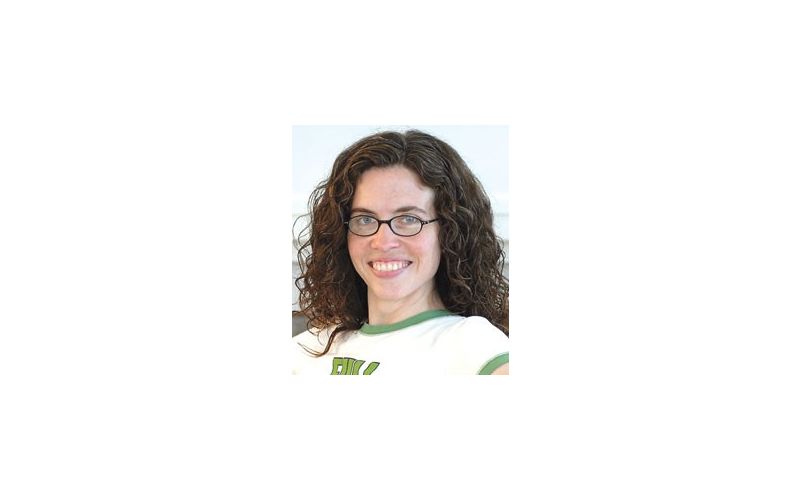 In our house we’re working on potty training. If you’re still reading after that opening line, I appreciate it. It gets better.

We have a daughter, and one of the things that life with a child reveals is how prevalent gender stereotyping is. And with little kids, it’s almost unavoidable. You go to Target, and the toy aisles are divided: the pink aisle of Barbies, the dark blue aisle of Star Wars and action-adventure toys. No space is assigned for the eight-year-old girl who longs to pilot the Millennium Falcon. But little boys? Star Wars toys galore.

When I was younger, my little brother got an AT-AT for Christmas, the big prowling elephant-like machine that tromped through the snow toward the Rebel base on Hoth. Me? I got a Barbie makeup and hair-styling head. That was fun for about 12 minutes, after which time I chopped off all her hair and went and played with the AT-AT.

This kind of gender differentiation has gotten far more dramatic in the last decade. Now it doesn’t just happen in the toys. It happens with products for which there is absolutely no reason to designate a gender. For instance, sippy cups. Why on earth do we need pink Cinderella sippy cups and blue car sippy cups for kids far too young to have a preference?

Here’s where we return to the potty training. Our daughter Maybelle is learning to use the potty, which means that she’s getting to wear the fabulous motivational item we’re calling “Really Big Girl Underwear.” When we went to the store, we were disappointed to find that the underwear marketed to girls was covered with Disney princesses, fairies, and a completely feminized Dora the Explorer, wearing a skirt and batting her long eyelashes (unlike her very cool androgynous backpack-wearing identity on her TV show). Meanwhile, the underwear marketed to boys had Spider-Man, Batman, and Iron Man on it. And who is Maybelle’s favorite cartoon character? Spider-Man.

I was growling about this to anybody who’d listen, and one of those people was Maybelle’s babysitter Megan. The next time I saw her, Megan handed me a package. In it was girls’ underwear onto which Megan had painted Iron Man, Batman, Spider-Man, lightning bolts for the Flash, and the Star Wars logo. Maybelle now has the coolest underwear anywhere.

In her recent book Cinderella Ate My Daughter, Peggy Orenstein discusses the hyper-feminized products that girls today are exposed to. For example, as of 2011 there were 26,000 different Disney princess items for sale. And these items don’t ultimately promote female empowerment. She points out that “a ream of studies shows that teenage girls and college students who hold conventional beliefs about femininity — especially those that emphasize beauty and pleasing behavior — are less ambitious and more likely to be depressed than their peers. They are also less likely to report that they enjoy sex or insist that their partners use condoms. None of that bodes well for Snow White’s long term mental health.”

Toxic gender stereotypes affect little boys, too. As my feminist Twitter friend Tannis Fuller asks, “If my penis-having child wants to wear a tiara WHY IN THE EVER LOVING HELL WOULD I STOP HIM?” She also points out that his favorite shoes are “pink and blue glitter. That light up when he walks.” And there’s not a thing wrong with that.

Gender stereotypes are no good, and the earlier they start, the more harmful they are. Kids are still learning this whole human-being business. They need toys and books and clothes that allow them to be whoever they are — to play, to experiment, to enlarge our cultural frameworks.

My daughter doesn’t have to be a Snow White. She gets to wear Really Big Girl Underwear and be Spider-Man — at the same time. Tannis Fuller’s son gets to wear sparkly shoes and a tiara. Let’s hope that both kids get to be whoever they are. And that they both get potty trained. I’m kind of stuck on that cultural convention.