Spending cuts and privatization have ravaged the economy 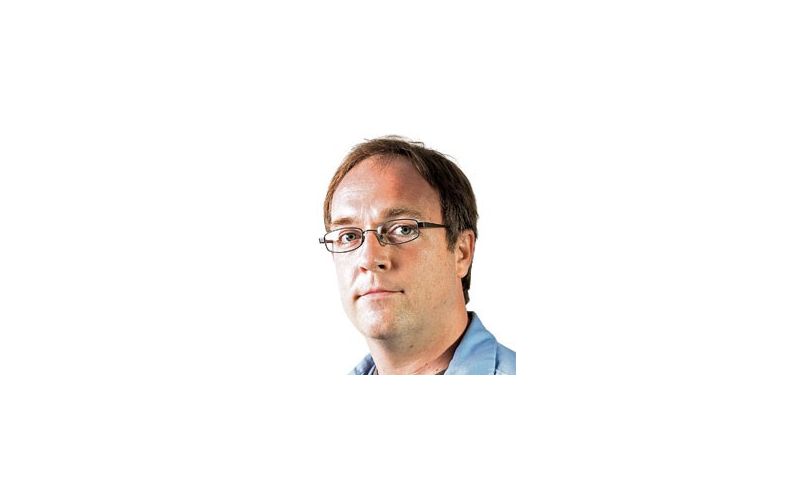 The recent brouhaha over President Barack Obama’s somewhat clumsy attempt at making a case for the government’s role in the success of small business in America and the Romney campaign’s unintentionally hilarious response to those comments obscure a much deeper problem with both our national political debate and our shared socio-economic problems. To put it bluntly, the debate over what the president said is little more than a fundraising tool — for both sides. The presence of government involvement, both passive and active, is a necessity in a modern, functional economy. Debating how much or how little help government creates for business is pointless and distracts from a more pressing and real problem.

Americans overwhelmingly underestimate the benefits they receive from government involvement in the economy and increasingly place the blame on too few of the people responsible. The overall effect is a collapsing democratic society and economy.

The United States of the past century benefitted from the creation of a robust national highway system, an educational system that was the envy of the world, a space program that took us to the moon, a military capable of facing down almost any threat imaginable, and a computer network that reached across the entire globe. A social safety net designed to ensure that the weakest members of the population remained insulated from absolute poverty added to the overall stability of the system. Each of these public-sector achievements allowed the United States to create an equally robust and successful system of private enterprise, ranging from small businesses to what are now multinational corporations.

Today, every piece of this American puzzle stands ravaged by privatization and spending cuts. For reasons escaping all logic, our civic and corporate leaders embarked on a campaign to cut costs, corners, and jobs around 30 years ago. These cuts run counter to any intelligent notion of economics. Far from lifting people up from the oppression of a government-managed economy, they more accurately have plunged almost half the nation into poverty or near-poverty, ruined the middle class, and enabled a small percentage of the nation to hide a portion of an estimated $30 trillion in offshore accounts.

To put some of this in perspective, consider the spending of local government. The City of Charleston helpfully publishes a comprehensive list of all of its expenditures each month on its website. Without a doubt, there are many people who take exception to a great deal of these costs and clamor to have them cut so that this money can be “returned to the taxpayer.” This call comes without even the slightest regard for the jobs that undoubtedly come into jeopardy as local business owners struggle from the sudden loss of revenue. While it may be easy to scroll down the list and eliminate line items as “too costly” in a time of economic downturn, it would be difficult for anyone to turn to the business owner targeted and say, “Good luck explaining this to your 10 employees.”

It defies all logic and reason for anyone to claim that cuts in spending grow an economy. I cannot believe there is any business, small or large, that could claim, “We hired more people after we lost a major source of revenue because another company (or the government) cut its costs by eliminating our product or service from its budget.”

Despite all evidence to the contrary, however, this has been the operating principle of both the public and private sector for decades. The media has carried endless stories about companies downsizing due to the sluggish economy even as their stock rises and they post record profits.

The America of the past century made no secret of its efforts on behalf of the people, even if those efforts were merely to prevent a damaging social upheaval on a larger scale. The America of today attempts to hide the fact that the economy is in ruins due to the colossal mismanagement of both public and private enterprise, as the burdens are placed disproportionately on the backs of those who can least afford it.