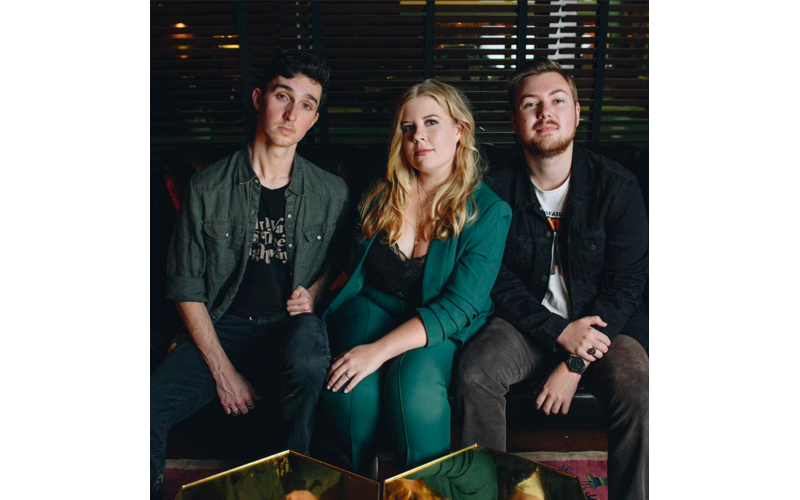 This is the first single the group has put out since the EP, “Southbound 17,” was released in 2017.

The new single, “No Vacancy” has the band’s traditional country feel to it. Katie Bailey’s vocals steal the show and complement Jack Austen and Jacob Simmons’ instrumentals. The two combined have a raw feel to them, not overpowering one another. They let the music speak for itself.

Since the release of “Southbound 17,” the group has been hard at work performing all over South Carolina including places like Music Farm, Tin Roof in Myrtle Beach and Charleston Bluegrass Festival.

The group performs a socially distanced concert with Warrick McZeke at The Windjammer this Saturday.