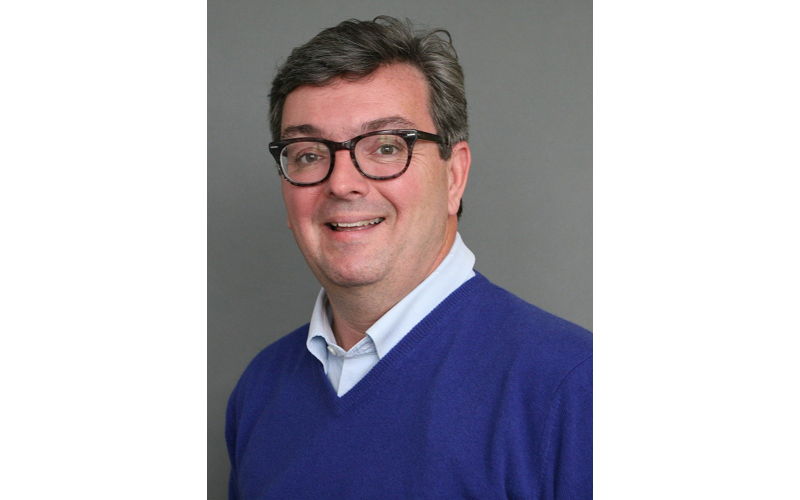 Summertime and vacation conjure images of spending time with a light novel — a “beach read” — to while away the time and recharge the brain’s batteries.

But what if someone wanted to read something a little more substantive to learn about South Carolina’s history or politics? Or read a great novel that inspires?

At the top of the history list should be The Palmetto State: The Making of Modern South Carolina, a 2009 examination of modern South Carolina history by Jack Bass and Scott Poole that gives context to everything going on today. It’s well-written, not too long, and easy to finish in a week.

“It’s a history book with the theme of politics throughout,” reflects College of Charleston political science professor Gibbs Knotts, who also recommended the book. “My favorite chapter is chapter 11, ‘The Republican Rise.’ The transformation from the solid Democratic South to the reliably Republican South is one of the most consequential political changes in American history.”

If you’re looking for more detail, there’s a 716-page brick of a book, Walter Edgar’s comprehensive and outstanding South Carolina: A History published in 1998.

“It is my favorite for history and politics,” Gov. Henry McMaster said this week, adding “Dan Hollis’ short, out-of-print A Brief History of South Carolina is an excellent introduction.”

Bo Moore, dean of Humanities and Social Sciences at the Citadel, also recommended Edgar’s history: “The single best, one-volume account of the full-sweep of the South Carolina experience.”

Two readers endorsed a new book, Denmark Vesey’s Garden: Slavery and Memory in the Cradle of the Confederacy, by Ethan J. Kytle and Blain Roberts. The New York Times called the book, set in Charleston, a “fascinating and important new historical study.”

Michael Boulware Moore, head of the soon-to-be-built International African American Museum, said he is currently reading the work. “It’s a clear and unflinching look at Charleston, ‘the capital of slavery,’ and the histories that that institution spawned.” Fellow Charlestonian Jennet Robinson Alterman, the chair of SC WREN, also recommended the book.

Democratic U.S. Rep. Jim Clyburn, pointed to his 2015 memoir, Blessed Experiences: Genuinely Southern, Proudly Black. He said: “Blessed Experiences was intended to be a primer for young people interested in politics,” adding that Frank E. Jordan Jr.’s 1966 The Primary State on the history of the state’s Democratic Party from 1896 to 1962 might be a good first history read.

But what if you want something about South Carolina, but lighter and still serious?

Several people recommended novels by Pat Conroy, such as The Prince of Tides and Beach Music. S.C. Rep. Bill Herbkersman, (R-Beaufort), said The Great Santini is his favorite novel of all time because “we can all feel a little of us in that book.”

Conservation Voters of South Carolina Executive Director John Tynan of Columbia, Moore, and Knotts recommended novels by Ron Rash such as Saints at the River.

And Ferillo reminded us not to forget a great beach read from the beach that is just plain good: Sullivan’s Island, by Dorothea Benton Frank.

What are your recommendations?