Dive in, the water's great 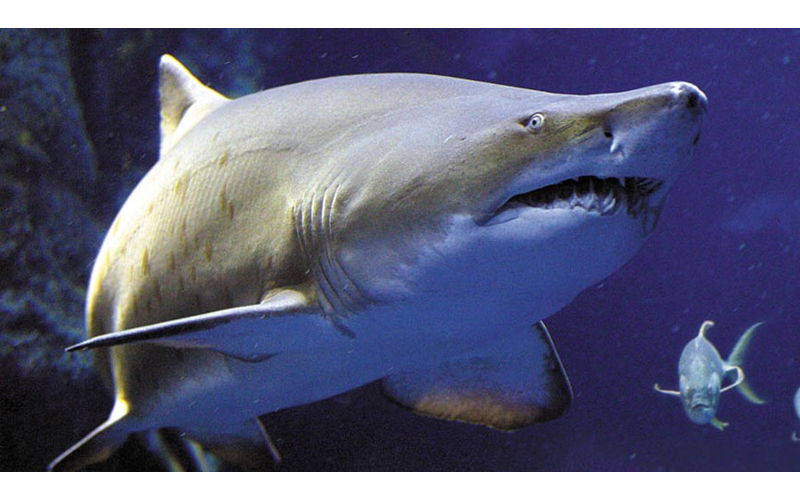 Y’all know what time it is: Shark week. The South Carolina Aquarium presents their own bonafide shark week, coinciding with Discovery Channel’s infamous annual attempt to both scare and fascinate us with shark stories. (It’s worked so far, Discovery). From July 27-Aug. 4 the aquarium celebrates all things shark.

In a press release S.C. Aquarium educator Ashley Zalabak says, “Sharks may seem scary on television, but shark attacks are very rare. In fact, half of all sharks are actually less than three feet long! You can even touch the smallest species of shark that is found off the coast of South Carolina when you visit the Aquarium during Shark Week.”

And, if you’re thinking of becoming an aquarium member, now is a great time to sign up, with $10 off an annual membership pass during Shark Week when you use the code shark19.

Weekend Roundup: 41 things to do this weekend to make the most of the cold front