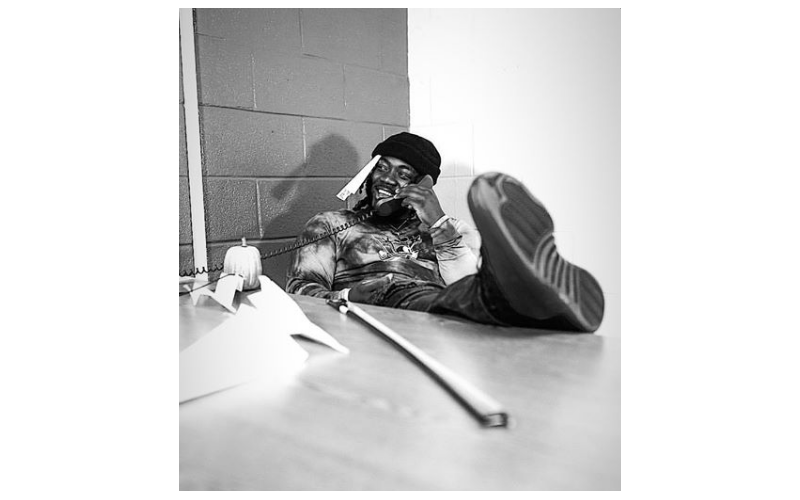 You need a lot of confidence to release songs under a religious figure’s moniker, but the Lowcountry’s own Buddah deserves every bit of self-assuredness that he has. From the beginning of his new mixtape, Man of the Year, he shows off the lyrical skills he’s cultivated over the years in Charleston’s hip-hop scene. What’s possibly the most surprising about this collection of 17 tunes is how introspective and vulnerable Buddah can be, given the album’s fearless title. Tracks like “My Black Experience,” “Rather Be Alone” and “Let it Burn” see the rapper contemplating his life and who he is, and remain interesting foils to aggressive bangers like “Boy Stop” and “Megan.” Man of the Year is an excellent primer to listeners who are new to Buddah. The latest album, compared to his previous mixtapes that date back to 2018, shows a lot of growth for the rapper. The production is sharper, his songs have more drive and his lyrics are energetic without betraying the heart in the music. His previous tapes have a lot of that raw emotion and blunt realism that makes Man of the Year feel like something special, but his latest is packed with more focused storytelling. Check it out on Apple Music. ——Heath Ellison

Ladies Ladies Ladies, the new cover album from indie folk band Gold Light, pays homage to a number of women artists revered by songwriter Joe Chang. This project, released in September, comes after a hiatus that began in December of 2019 after Chang expressed the need for a break from touring. 2019 was an active year for the band as they released two LPs that embraced its Americana roots: Zephyr and Shadows in the Shallows. Almost one year after Zephyr’s release, Gold Light is back with new material, but it’s unclear if they will tour for this new release. The project consists of seven covers. Each track is a live rendition of some of Chang’s favorite women artists and friends, including some locals. The track list includes  “Child Of God” by Josephine Foster, “Dream Machine” by She Returns from War, “She” by Nora Roy and “Call You Up” by Grace Joyner. The album is free but donations are accepted and will go to Our Voice of Asheville, a nonprofit that supports survivors of sexual violence. Visit the site at ourvoicenc.org for more information and head over to bandcamp.com to listen to Ladies Ladies Ladies. ——Ty Brown