Some tips for newbies to Neil Gaiman’s Sandman series 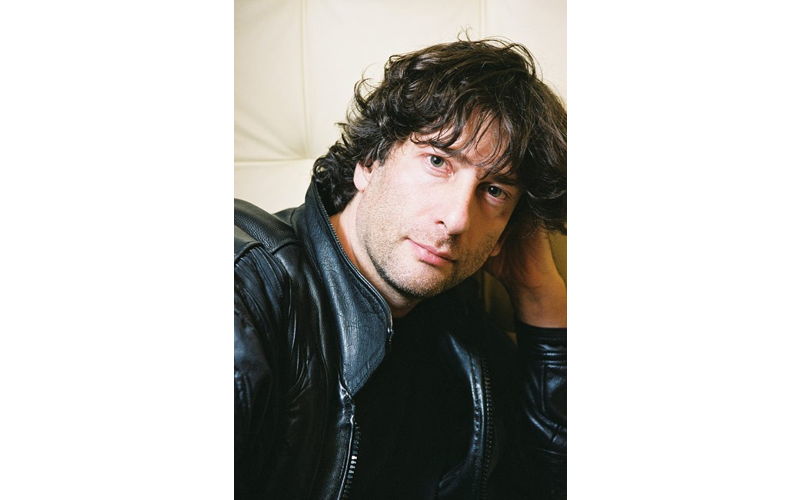 Bring Me a Dream

Amber Gibson, an employee at Soundwave Music, Comics, and Movies in Summerville, has been a fan of Neil Gaiman ever since a friend gave her some of his Sandman comics back in middle school. While Gaiman is known for movies like Coraline and Stardust and books like American Gods and Anansi Boys, his career really took off with DC/Vertigo’s Sandman series. In the early 1990s, Gaiman resurrected the Sandman character — this time around he’s also known as Morpheus, Dream, and plenty of other names — and crafted adventures for him spanning time and space. The series is dark, violent, unabashedly Gen-X, and thrilling. It’s now available in 10 different volumes, and Gibson highly recommends reading the whole thing.

“From start to finish, it’s just an excellent adventure,” she says. And you’ve got to start from the very beginning, with Preludes and Nocturnes, which details how Dream became trapped on earth for decades and how he enacts revenge against his captors. “Do the whole story. It’s worth it. I’m never big to recommend anybody coming into a story like that in the middle, because you miss so much of it.” She’s right; there are so many little details and character histories that you’ll never know if you approach the Sandman series haphazardly. But if you’re looking for a quick fix, Gibson points out The Dollhouse (volume two), which follows Dream as he rebuilds the kingdom that crumbled while he was away. Another favorite of hers is Season of Mists (volume four), which sees Lucifer giving the key to hell to Dream.

Most of the volumes are grouped according to a major story arch, but Gibson also enjoys the more individual short stories found in Dream Country (volume three) and Fables and Reflections (volume six). “They’re just small, little pieces,” she explains. “They don’t exactly have to fit into the story. His novels are the same way, if you read any of his novels. A lot of times it’ll break into small short stories or back stories that don’t particularly matter, but they’re still really interesting and great to read.” One of her favorite stories is “Façade” from Dream Country, Dream’s sister Death helps former superhero Element Girl move on from her life. And the series’ conclusion, The Wake, is one of the best finishes to a comic book story that Gibson has ever read.

As soon as she heard Gaiman was coming to town, when she walked into work at Soundwave one day, Gibson bought tickets immediately.

“Honestly, he’s just a brilliant storyteller,” she says. “I don’t really ever get bored when I’m reading his work. He’s excellent at making characters that you can get close to, you feel for. And the descriptions, you can picture what he’s trying to get you to see. It’s awesome and very creative.”