Singer-songwriter of the Year: Becca Smith 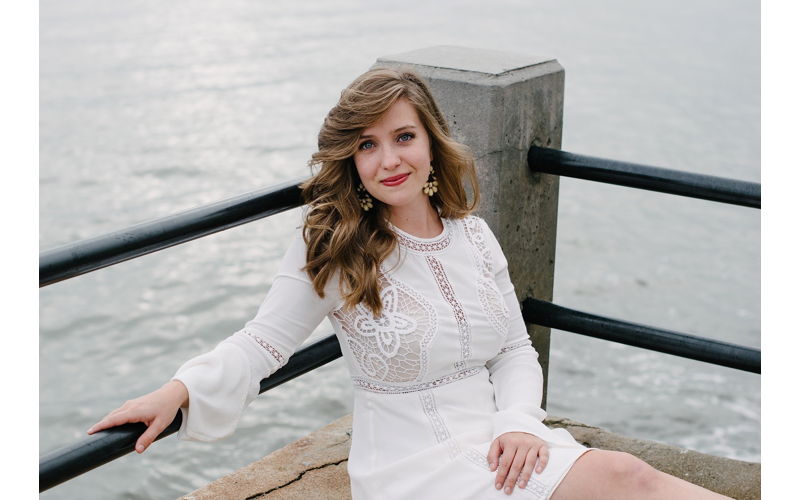 One of the things we hear musicians say a lot around here is that the process of recording and releasing music takes so long that, by the time their albums come out, they’ve moved on to something different. And Becca Smith is no exception. Her album I-26 just came out last July, but in terms of subject matter she’s already moved beyond the wistful country-pop tunes she wrote for that record.

“Most of the songs on that album are about three years old,” she says. “I wrote most of the songs while I was still in college, and almost all of them were written in first person. I realized everything I wrote was ‘I, I, I, me, me, me.’ It was like a diary.”

But those intimate, confessional, heart-on-the-sleeve songs, and Smith’s way with a melody, have gained her a strong following, and she thinks she might have an idea why.

“I’ve always tried to stay true to myself,” she says, and I can’t help but have that reflect in my music. Even if I don’t have all the answers, I’m just sort of trying to follow my heart. Maybe that’s what people appreciate. The cool part is when someone comes up to me after I play and tells me a song struck a chord with them and they appreciate what I’m doing.”

It will be interesting to see if Smith’s fans follow her into her new songwriting style, which is based more in storytelling than real-life experiences. But regardless of the reaction, she’s excited about her next phase.

“It gets your juices flowing in a different way,” she says. “It’s a lot broader. All this inspiration started hitting me, I have this new stuff I wanted to jam out to, but I can’t yet, because I just released this thing that I felt the same way about just a year ago.”