Recording and having fun 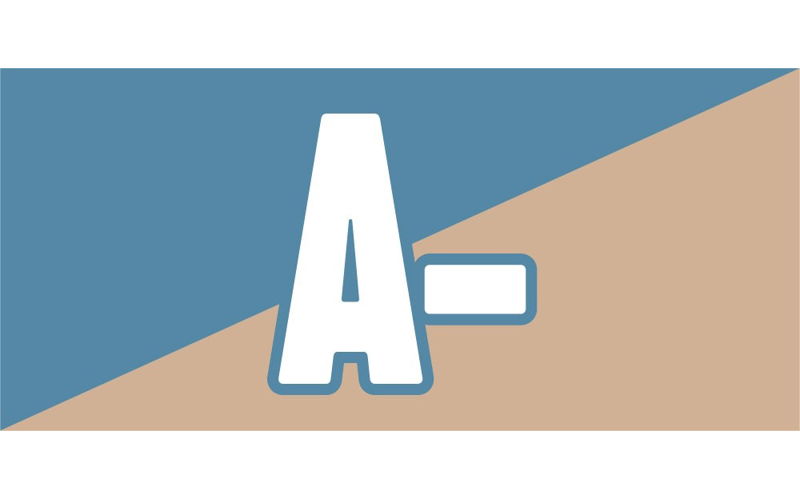 Calling Argentinian songwriter Sofia Rei, well… a songwriter is only part of the truth. Yeah, she’s a songwriter, but also a performer, an experimentalist, and an engineer. She spent the better part of her May 27 set at the Simons Center Recital Hall showing off her virtuosic vocals, strong knack for laying out sheets of sound, and her ability to run circles around a set of loop pedals.

The Recital Hall has a relatively large stage, so it looked sparse when Sofia Rei took the spotlight. The setup consisted of a keyboard and piano, both tucked away to one side. Huddled together in the middle of the stage were a series of effect pedals, a microphone, and a charango. The Argentinian songwriter patiently began fiddling with the pedal board among a dead quiet. Then she proceeded to musically tell all backing bands to back off, with a series of layered songs that sounded like they had an orchestra behind them.

Rei’s extensive use of loop pedals paid off in a big way. It’s easy to get lost in her music. Utilizing reverb, reverse and delay effects, she created a landscape in her live performance. Her on-stage experimentation and improvisation rewarded people willing to give it their full attention. And because there were so many variables in place, it was easy to see why a second viewing would be worth it. While her studio music is good, it doesn’t live up to the picture she paints in a live setting. The loop pedals limit the instrumentation she has and force Rei to be as creative and dynamic as possible.

Rei used her vocal chords to take care of all bass and percussion herself. No drum kit or 808 was needed thanks to her ability to audibly mimic a well trained drummer.

The set did not include too many big production values to speak of, except for an aggressive (and purposeful) blinking light fit in the middle of her paranoid penultimate song. Then again, this isn’t Laser Zeppelin. The lack of a big production spectacle helped Rei’s claim at the beginning of her set that she’s “just one girl recording and having fun on stage.”

It’s exciting to see what Rei is capable of by herself, so when collaborator and keyboardist Leo Genovese came out on stage to play a handful of songs, it only added to the electricity in the auditorium. Genovese complemented Rei’s controlled, powerful singing with a jazz piano that threw the rule book into a furnace. It was free as air and, amidst all the chaos, it was clear that he had a plan. Genovese’s keyboard attack hiked up the experimental overtones of the performance and raised a question that I couldn’t shake for the rest of the set. If this is what Rei does with one or two people on stage, what’s she capable of when a full band is with her? A quick Youtube search could answer it, but that’s no fun — especially when she’s performing with her quartet on May 30.

Admittedly, I’m always hungry for musical experimentation, so I was hooked almost immediately. But, I can see how some people would think the heavy use of effects hinders Rei’s gorgeous vocals. She’s got perfect pitch and knows how to exploit every strength in her voice, and an overreliance on pedals could be seen as halting the natural beauty her voice is capable of. But, where else (especially at Spoleto) are you going to hear someone seamlessly and effortlessly stepping over borders like Rei is?