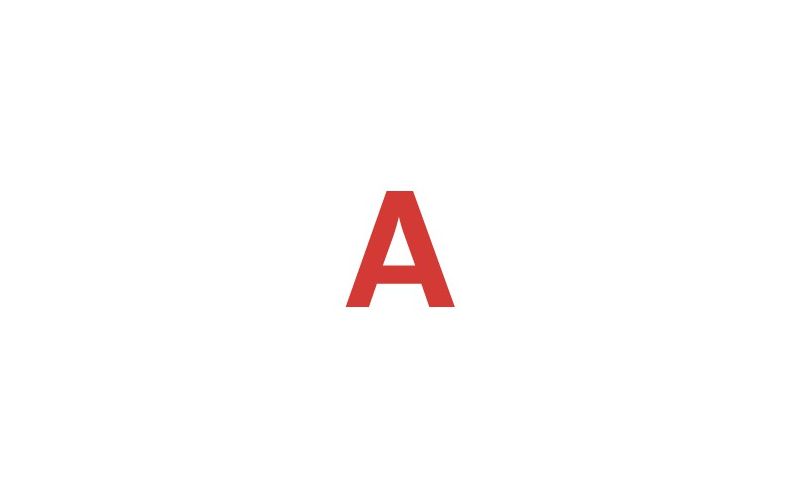 I don’t think I’ll ever forget seeing Shantala Shivalingappa leap on to the stage last night, her arms outstretched, reddened fingers spread. It was almost otherworldly — she looked like an elegant heron or egret in human form, flying onto the semi-darkened stage. From that first moment, it was obvious that we were watching an artist at the top of her craft.

Shivalingappa’s performance is highly traditional, featuring only herself and four musicians (two on drums, one on flute, and a singer) who are seated on a raised platform on the side of the stage. On the other side, there is a small shrine to Lord Shiva, Lord of the Dance, consisting of short, rectangular glass containers that looked to be filled with red and white flower petals and lit with a candle. They were hung from the rafters, ascending higher and higher in a curved shape. The only other set dressing was a translucent white curtain hung along the back of the stage, making for an incredibly elegant, spare aesthetic.

Shivalingappa prefaces each of the seven separate pieces with a voice-over explaining a bit about each dance. This information is in the program too, and it helps a great deal in getting your bearings. The dances themselves are extremely impressive, with their incessant bounding and precise footwork, but can be confusing if you’re not somewhat familiar with the form. There’s lots of repetition, and the dancer switches quickly between facial expressions, going from great joy to anger and back in a moment.

One of the easiest dances to understand, and also one of the most entertaining, was a narrative based on a romantic poem from a goddess to her husband. The goddess describes a dream that she had in which the two were fighting, and wakes relieved to find that they still love each other as much as ever. Another highlight was a dance that Shivalingappa did on a brass plate — with her feet on either side of it, not moving, she danced all across the stage. If you looked only at her upper body, you never would have known she was moving at all.

It’s true, of course, that an evening of classical Indian dance will generally appeal only to the most avid culture-seekers. Even then, no matter how great the performance, there are bound to be times when you’re just ready for the show to be over (even if you don’t want to admit it). I have to own up to feeling that way myself a couple of times, when a dance seemed to be stretching on forever and repeating the same movements over and over.

But this is where Shivanlingappa really stands out, taking what could be a solid cultural experience and turning it into an encounter with the purest art. Her final dance is a prayer of joy, love, and peace composed by a young saint who went into a state of such deep devotion that he left his physical body. As the prayer ends, the dancer twirls and twirls while the music continues, the translucent sheet drops, and the lights dim. The visual effect was striking, but I found — to my surprise, honestly — that I was incredibly moved, almost to the point of tears. Looking around, I saw many others who seemed to be feeling similarly, and the standing ovation spoke for itself. It’s hard to describe what exactly happened, other than to say what the dancer herself said to me when I interviewed her: being a part of the dance, even as an audience member, is an experience not just of the body and mind, but of the spirit.