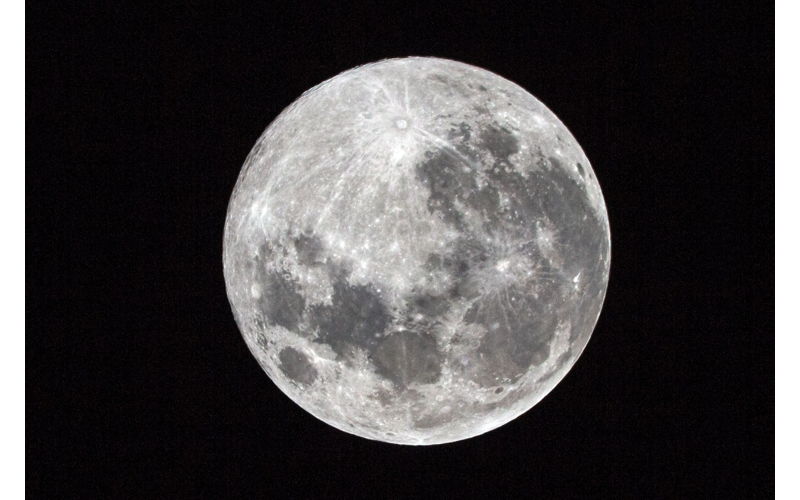 Tonight’s celestial event is a partial lunar eclipse will result in the appearance of a “half-blood thunder moon” (what’s an eclipse without a dope name?) for some earthlings. Unfortunately if you’re in North America you won’t be seeing anything particularly special, but don’t let that stop you from howling at the moon.

[embed-2] Here are seven ways to celebrate the full moon in Charleston:

The Esoteric Society of Charleston hosts a full moon ritual, drumming, meditation, and healing hand therapy ($20) at a private home. Be sure to call the Gypsy Spirit to make sure there’s still space for you. Learn more online.

Serenity Tree Yoga hosts full moon yoga on Folly Beach (6th St. West) at 8 p.m. You don’t need to sign up, just show up. The class is donation-based and open to all levels.

You can also head to Folly for a drum circle (these are held monthly, by the way) at 7:30 p.m. at Folly Beach County Park.

Join KSKayaks for a moonrise kayak tour ($65/including rented gear, $40/BYOK) on the Charleston Harbor at 6:30 p.m. Reserve your spot ASAP.

Cannonborough Collective hosts a Full Moon Party with a tarot card reader, Steel Birch, on site, 5-7 p.m.  [content-1]Meet an astronaut at Dorchester Road Regional Library at 6 p.m. and then go look at the sky outside to really piece it all together. (July 16th is the launch date of the Apollo 11, celebrating its 50th anniversary this year.)

Make your way to Sullivan’s Island for a full moon and lunar eclipse gathering with Still Soul Studio at 7:30 p.m. (Sign up online and they’ll email you the station number). Proceeds from the event (suggested $15 donation) will benefit Artisan Global, a nonprofit dedicated to developing sustainable jobs in post-conflict regions.