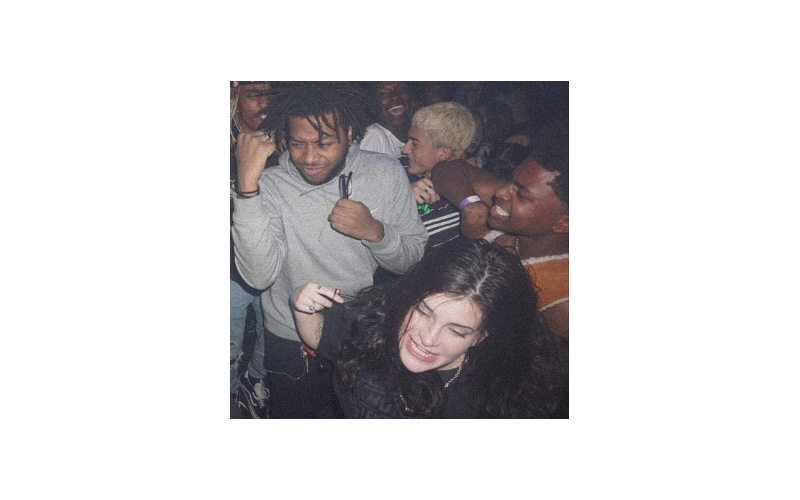 Local rapper Semkari and Hirow released a new single, “What You Need” on Oct. 11.

“What You Need” shows off Semkari’s deep vocals with a strong bass line. The song, produced by AndreOnBeat, has a fresh new sound. Hirow’s feature on the song is a highlight of the song, adding a more upbeat flair to the track.

This month Semakri announced that he will be releasing music more frequently. He is already putting out his most popular hits yet with “What You Need” being his most popular song on Spotify.