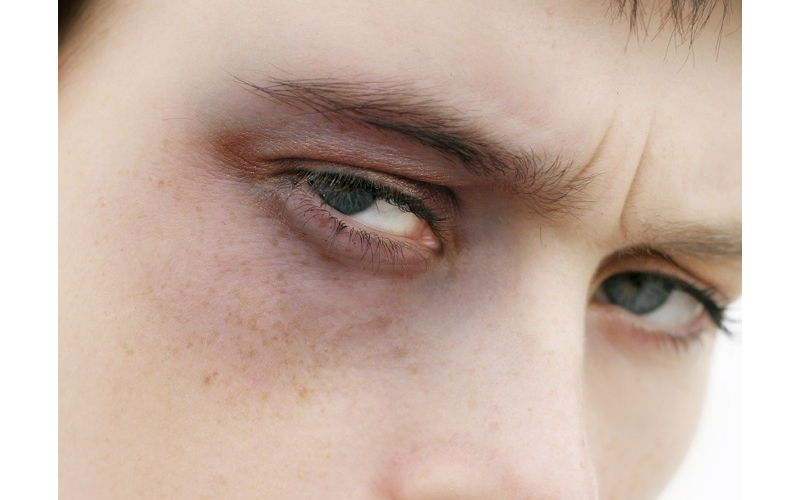 State legislators are hoping that gay relationships are, literally, the love that dare not speak its name.

When an anti-bullying bill came through the South Carolina statehouse in 2006, it was stripped of a line specifically protecting gays and lesbians from abuse. Similar language regarding religious and racial minorities and the handicapped was also pulled from the bill and replaced with a generic definition of harassment, so it was hard to argue that gays and lesbians were particularly targeted for omission.

Since then, South Carolina’s homophobic bigotry has been on display in a constitutional ban on gay marriage and an outcry from conservative elected officials when the state’s tourism arm sponsored pro-gay ads overseas. That bigotry returned to the Statehouse earlier this month with a measure that encourages discussion of dating violence in high schools — but limits the talk to violence between straight couples.

Eleven percent of adolescents say they have been victims of dating violence, according to a report by the Centers for Disease Control. Ten states have laws addressing dating violence and 13 states besides South Carolina are considering similar legislation this year.

Recognizing that dating violence can impact a student’s academic success and their personal safety, the S.C. bill (H. 3543) calls for each school district to establish a policy on how to recognize and address dating violence, including reporting incidents and disciplinary action. But, an amendment added to the bill earlier this month limits the definition of dating partners to only heterosexual couples.

The author of the amendment, Rep. Greg Delleny (R-Chester), told The State newspaper that he didn’t want school districts teaching middle and high school children about gay relationships. Given the fact that dating violence is a problem regardless of orientation, the amendment came as a shock to gay and lesbian groups. But they galvanized enough support to put the typically perfunctory final vote in the S.C. House on hold until the legislature returns in January.

“My hope is that we’ll be able to get info to these state legislators so they’ll realize the seriousness of this issue,” says Warren Redman-Gress, executive director of the Alliance for Full Acceptance, a gay advocacy and education nonprofit based in Charleston.

When Delleny introduced the strictly-straight amendment, The State asked the original bill’s author, Rep. Joan Brady (R-Columbia), if she was comfortable with it. She said, yes, because most of the dating violence happens between boys and girls.

“That’s only because of sheer numbers,” says Redman-Gress. “I would love to say that gay couples are more compassionate and caring than straight couples. The simple fact is that violence in LGBT (lesbian, gay, bi-sexual, and transgendered) relationships mirrors straight relationships.”

An added concern for gay and lesbian students is the clandestine nature of some of their relationships. Straight students facing dating violence may have friends, a family member, or pastor to confide in. That is not always the case for gay students, says Eliza Byard, executive director of the Gay, Lesbian, Straight Education Network, a national nonprofit advocating for gays and lesbian students and teachers.

“These are young people who are already at risk for being victims of dating violence because they feel they can’t talk to anyone about their relationships,” Byard says.

Involved, compassionate teachers and administrators would certainly intercede in any case where a student is being abused. But there’s a wealth of precedent that suggests staff who are uncomfortable or indignant about gay relationships might use this kind of amendment to justify ignoring dating violence among gay students. The impetus for most of the anti-bullying laws across the country comes from court cases in the late-’90s where gay students successfully sued school districts for ignoring blatant harassment.

“Beyond the practical difficulties of implementing a policy like that, we believe schools are responsible for protecting all of the children in their care — not just some of them,” Rex says. “School policies shouldn’t signal a retreat from that.”

Trying to keep gay relationships from students is like putting your head in the sand, Redman-Gress says.

“If they’re old enough to learn about violence in dating, they’re aware that there are LGBT people around them,” he says.

This latest attack against gay students is not surprising considering the rhetoric from Delleny and Brady, Byard says.

“In any community that seeks to deny the existence of gays and lesbians, it’s not surprising that they would fail to recognize the challenges these young people face,” she says.