SC-1 contender Hoffman: ‘We need to maintain the identity of the nation’ 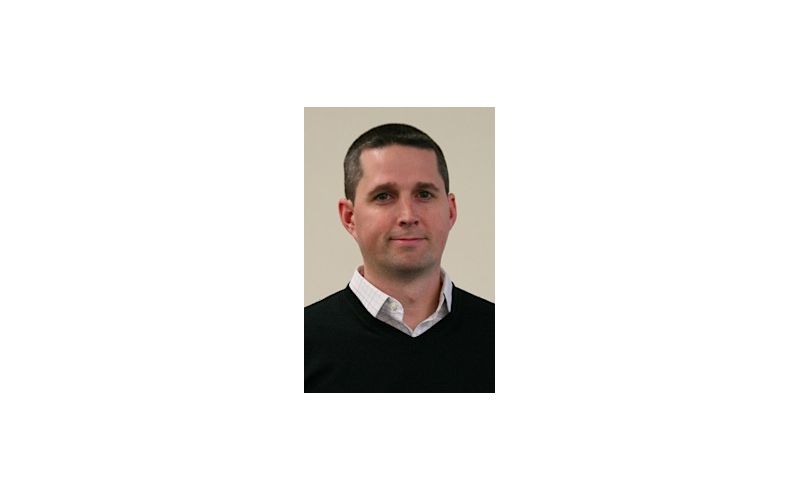 One of the core responsibilities of a country is to protect your borders and identify the nation as a unit. Yes, you need immigration. It helps diversify, it helps bring in new workers and skill sets that you don’t have. But at some point, you’ve got to say, ‘We need to maintain the identity of the nation.’

Hoffman is no slouch on immigration policy. He served during the George W. Bush administration as a deputy assistant secretary in the Department of Homeland Security. After the roundtable discussion, when asked for clarification on his comment about national identity, he said:

You have shared values, shared culture, shared language, shared respect for the Constitution, shared respect for our history. You need to maintain that identity. If you don’t have that identity as a nation, that’s problematic … You want to have national pride. You want to have people who love their country and respect it, and if you have that lack of commonality, then you’ll see people who lose that.

Surprisingly, Hoffman’s was among the more moderate voices in the discussion at the Citadel’s Daniel Library, where one professor brought up the specter of Shariah law in Western Europe and made references to Hitler’s rise to power despite the efforts of German “freedom lovers.” A cadet asked for statistics that prove undocumented Mexican immigrants are stealing U.S. citizens’ jobs. A Spanish professor asked how many people entering the country illegally were terrorists, to which Hoffman replied that the Bush administration had worked to tighten border security and that the largely Catholic drug cartels are unlikely to work hand-in-hand with Islamic terrorists.

One recurring topic at the roundtable discussion was the estimated 11 million undocumented immigrants currently living in the United States. Hoffman said people who entered the country illegally should face some sort of penalty, possibly a fine, and he said one option on the table is to have immigrants “return home to get in line.”

“It’s not deporting. It’s having them go home,” Hoffman clarified. “Voluntary removal is what we call it, so they basically go home and apply from their home country to be able to come back.” In the 2012 presidential contest, Mitt Romney made a similar proposal that immigrants would “self-deport” and ended up capturing a measly 27 percent of the Latino vote.

Hoffman expressed confidence that Republicans will succeed in levying some sort of penalty against undocumented immigrants. “It’s going to happen,” he said. “There’s going to be some way that the Republicans are going to be able to say, ‘Look, these people are paying a price for breaking the law.’ And that’s not unreasonable.”

Hoffman will face 15 other contenders for the GOP nomination in a primary election March 19. The winner of that contest will face the Democratic and Green Party nominees in the May 7 special election to fill Tim Scott’s seat in the U.S. House of Representatives.