Review: Male leads take the spotlight in Threshold’s The Crucible 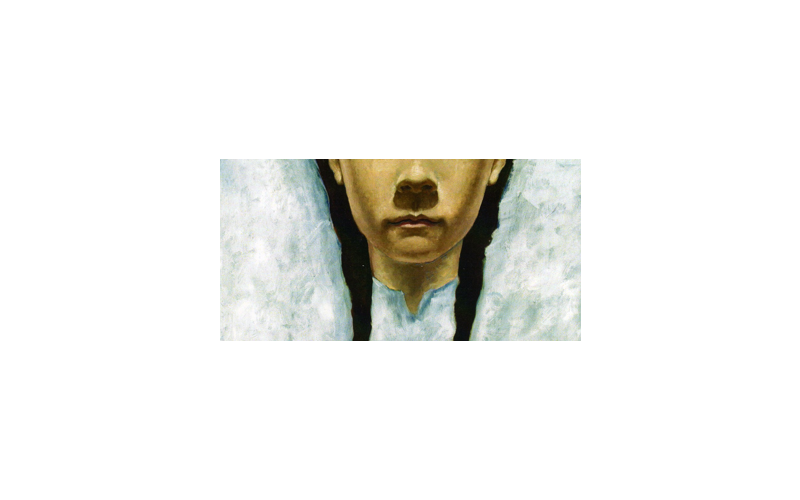 Threshold Rep entered the ring last season with a decent Christmas show and a production of The Glass Menagerie. Then they changed locations, moving from Memminger to a new location at 84 ½ Society Street. It’s a good move. It’s a good space. And the company has survived the move and held on to its audience, as evidenced by the mostly full crowd attending the opening of The Crucible.

So is the show any good? Yes, it is. The play by Arthur Miller drops us back into Salem, Massachusetts circa 1692, where a young girl is stricken with a strange affliction. The town’s religious leader, Rev Parris (played with an ample amount of neurosis by Threshold vet Peter Galle) wants to keep a lid on the idea of witchcraft being the cause. His niece Abigail (Laine Hester) fans the flames, eventually kicking off the Salem witch trials that decimate the town. Caught in the middle are good people, like honest man John Proctor (Will Hodges, all frontiersman bravado and fierce emotion) and John Hale (Rob Maniscalco), visiting reverend and the man charged with sniffing out the truth of these accusations. The town implodes on itself, and the truth disintegrates in the flames of religious fervor.

While the women are the catalyst for the events of the play, it’s the men who soar here. Galle starts off a bit too stiff but gets his stride in the second act. His Parris is a man losing a grip on his flock, and it shows. Rob Maniscalco is incredible as John Hale. He handles the struggle of faith and conscience at Hale’s core with a skill that few (if any) in the cast can match. Charles Watts brings some much-needed humor to the proceedings as elderly landowner Giles Corey.

The relationship between Abigail and John Proctor, which is at the center of the accusations, leaves a little to be desired. There’s no romance or desire left between the characters at the start of the show. Whether this choice is intentional from director Pamela Nichols Galle or simply a result of the performances of the actors, it robs their interactions of an additional layer that would have served well here. Hodges wears the face of a man shamed by his sin well, but Hester only gives us Abigail’s delusional deceitfulness. There’s a sexually charged woman underneath that is yearning to be seen.

The new theater is not as big as Memminger, which is mostly a plus for the company and this show. 84 ½ is far more intimate, and the scenic design by Michael Kordek recalls the time period well. The air conditioning unit unfortunately drowns out the voices of most actors, and a few were inaudible even when not overpowered by the vents. The lighting design strikes some incredible notes, like the lighting from under the floorboards and a few great stage pictures, while some early mid-scene transitions are awkward.

How fitting that here, as in the real Salem, it’s the men that are in charge. But strong wills (and performances) will win out every time. He who shouts loudest is often heard.