Rep. Joe Wilson and his colleagues will support your cause if you ring the right bell 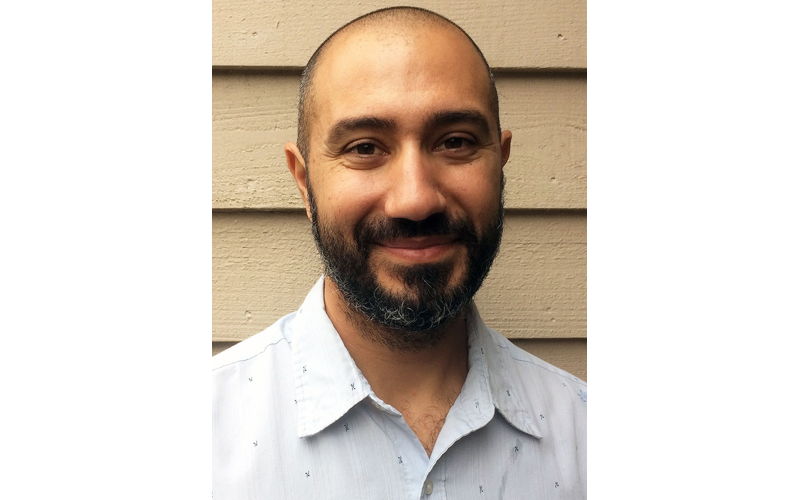 Last week, South Carolina Congressman Joe Wilson joined a few current and former politicians trying to convince the public they should not be held responsible for saying on camera that toddlers should be armed with guns in schools in order to prevent school shootings.

Wilson claims to have been the victim of a prank that was actually part of Sacha Baron Cohen’s new Showtime series, Who is America? In this particular segment, Cohen poses as Col. Erran Morad (a.k.a., the “Terrorist Terminator”), an Israeli touting his “Kinder Guardians” initiative to American politicians. The groundbreaking program, Cohen would like to have you believe, introduces children age 4-16 to pistols, rifles, and even heavier weapons. More than that, though, Cohen’s dubious program trains these children to operate these weapons for the purpose of being able to use them in classrooms for the prevention of future school shootings.

One of a handful of politicians to appear during the promo, Wilson says straight to camera, “A 3-year-old cannot defend itself from an assault rifle by throwing a Hello Kitty pencil case at it. Our founding fathers did not put an age limit on the Second Amendment.”

While being interviewed by Morad, Larry Pratt, a prominent gun lobby leader with the Gun Owners of America, says he knows of several politicians that might be amenable to the program’s cause — after he laughs as Cohen’s character jokes that “it’s not rape if it’s your wife.”

Wilson played the victim card and tried to include himself in the circle of “public officials of both parties” as “the target of practical jokes,” trying to minimize his responsibility in making such a foolish statement. But the real culprit was Wilson’s inability to be as considerate of the American people as he is of special interest groups such as the NRA, party suitors, or even his own ego. As part of the ruse, Cohen offered some of these officials awards for their support of Israel. It was Joe Walsh, conservative politician-turned talk show host, who reveals himself as a person who could be especially manipulated by Cohen. Walsh was recorded saying that pre-schoolers could learn how to handle pistols, assault rifles, and mortars, going so far as to say “first graders can become first grenadiers.” In defending how Republican darlings like Sarah Palin, Dick Cheney, and himself could be duped by Cohen, Walsh described that a group dangled a “Friend of Israel” award that came with a complimentary hotel stay and limo ride to the interview. For me, this is one of the most revealing and disturbing aspects of the whole issue. It is the ego.

One can see how Wilson was especially susceptible; a January Post and Courier report highlighted Wilson’s “pack rat” reputation, as seen by the innumerable awards, accolades, and interactions with famous personalities that cover the walls of his office.

As ‘victims,’ Wilson and Walsh point the finger at Cohen for tricking them. They were not tricked. They are a product of their own mindless allegiances. This would be harmless if they were the only true victims. But their ignorant approach to government revealed by Sacha Baron Cohen impacts all Americans. Their dedication to party lines and lobby groups is vastly more important than little things such as the American people they represent and basic logic. This is seen in their very own excuses. After all, not everyone fell victim to Cohen’s approach.

Florida Congressman Matt Gaetz is presented with the same opportunity to join forces with Col. Morad. Gaetz responds by saying, “Typically members of congress don’t just hear a story about a program and indicate whether they support it or not.” He suggests that congressmen make informed decisions. I wish that were true. Rep. Wilson proves that’s not always the case.

Cohen did not trick these American politicians. He revealed their character. He pulled back the curtain to show us Wilson’s inability to see a problem and do something logical about it. The congressman’s ego and blind dedication to the Republican party, pro-gun lobby, and President Donald Trump is what led him to put the burden of protecting America’s school children on four-year olds with assault rifles. He is so infected by blind conservatism that he didn’t stop for a minute to realize the stunt was absolutely stupid. Wilson has developed a sort of Pavlovian response: Ring a bell just so and he’ll support a program to put a gun in your toddler’s hand and send them to school.

Ali was born in Greenville, SC but grew up in High Point, NC where he studied English/Writing at High Point University. He has called Charleston home since 2006 and wants to believe Bigfoot is real.