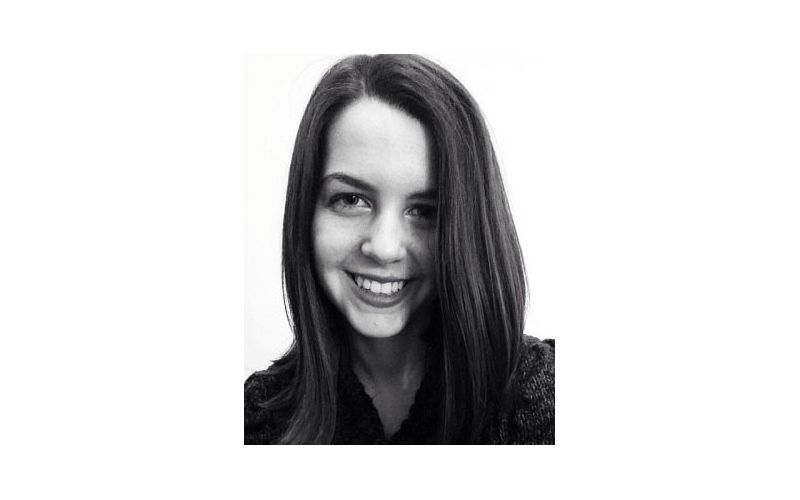 @tommymstringer makes you feel good about your tax dollars going to such a upstanding school, huh?

Shortly after voting to cut the College of Charleston’s budget $52,000 for offering Fun Home as its College Reads! book, S.C. Reps. Garry Smith and Tommy Stringer headed to Twitter to mock the school. Stringer wrote, “Is the instructional ability of CofC teachers so low that they have to use comic books to teach freshman?” Smith replied, “Makes you feel good about your tax dollars going to such a[n] upstanding school, huh?”

I’m a student at CofC, and I know that Alison Bechdel’s Fun Home is an award-winning graphic novel — a graphic novel that I have read, unlike Smith and Stringer. I’m also a resident of South Carolina, and Rep. Smith represents my home district in Simpsonville. So when I saw this public mockery by two elected officials, I responded. “Actually it does,” I tweeted. “CofC is an outstanding institution. I saw no objections from legislation last year when we read a book that promoted a vegetarian lifestyle. Why the focus on us now, Mr. Smith?”

To my surprise, Smith replied to me — not once but multiple times. “Because a 17-year-old young lady was forced to read a book that called her and her faith a terrorist. That’s why,” he wrote.

I have a few corrections I’d like to make to Smith’s claim. I assume when he says the book “called her and her faith a terrorist,” he’s referring to a background image of a T-shirt with the words “lesbian terrorist” printed on it. The shirt is worn by the character of Joan, Bechdel’s girlfriend, at what the book calls “a one-woman protest.” The frame also pictures a sign from the protest which reads “Keep your God off my body,” a familiar enough slogan at reproductive rights protests. These images in no way call that reader or her faith a terrorist, and how Smith came to this conclusion I’m unsure. Instead, they are background images that demonstrate that the characters being featured are developing their identities as activists and lesbians.

Smith also claimed that a student “was forced” to read the book. Clearly, he was confused about College Reads!, because no one, not even the woman he refers to, was forced to read Fun Home. First-year students only have to read the book if they are taking a class in which it’s being taught, and even then, they always have the option of dropping that class.

@AshleyySprouse because I I were to give this book to a 17 year old I would be arrested. And the University bought 4,000 and distributed…

After that, Rep. Smith tweeted, “I[f] I were to give this book [to] a 17-year-old I would be arrested. And the university bought 4,000 and distributed … .” I know that there’s no legal argument against providing a book to a college student, and when I asked Smith if he could cite the law he was referring to, he dodged the question. Instead he replied, “When the book should be considered pornography. See pages 214-215.”

Actually, I did look at pages 214-215, two pages which feature two women engaged in sexual activity. Pornography is intended to cause arousal. As I read Fun Home, I felt an array of emotions, but arousal was not among them. Instead, I sympathized with Bechdel and the abuse she had to face in her life.

Like so many award-winning books — books that are taught in colleges around the country — Fun Home is about learning to grow up when your parents are struggling and you’re not certain who you are or who you want to be. But it has become apparent that Smith and those who voted to pull $52,000 in funds to CofC because of Fun Home do not understand that nor do they understand the importance of academic freedom.

Smith continued to tweet, writing, “Because academic freedom is not academic totalitarinism [sic.],” I could not explain to Smith in 140 characters why the College Reads! program is not academic totalitarianism (or teach him how to spell, for that matter). But the program is not being used as a system without opposition — exactly the opposite. It’s meant to spark conversations about controversial topics.

Smith tweeted, “This was purely about promotion, not debate or critical thinking.” Once again, he demonstrated how wildly uninformed he is. A college education — my education at the College of Charleston — is grounded in informed conversation, active disagreement, and respect for others’ opinions.

Hopefully, when the Senate votes on the proposal to cut CofC’s budget, they will make a decision based on facts and not be led by uninformed legislators.