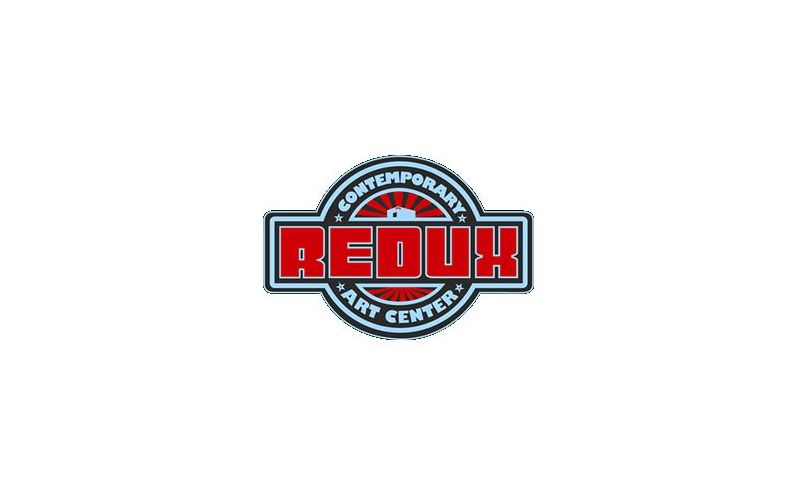 If you’ve been to a Redux event lately, one thing is clear: the contemporary art center needs more space. The popular St. Philip Street spot squeezes two galleries, 15 artist studios, a print shop, a darkroom, a woodshop, a classroom, and a film-screening area into one 6,000-square-foot warehouse. Luckily, plans are in the works to expand to an adjacent building, doubling the space.

“We’ve outgrown where we are, and we’re excited that rather than just pick up and leave, we can expand,” says treasurer Josh Silverman.

Redux staff and board members have been discussing expanding for the last eight months. They’re currently waiting on the OK for the proposed space, designed by architect and board member Sandy Logan.

“We would have more artist studios that would be refit and upfit in the current facility,” Silverman says. “We would be able to provide better darkroom and printshop facilities. We would expand to have the gallery and administrative space as well as classroom space in the adjacent building. We’re essentially creating a small campus with this new idea.”

The expanded studios will provide artists with more professionally finished spaces for the creation and sale of their work. “Redux would strengthen locally as well as grow opportunities for our visiting and resident artist programs nationally,” a release states. “Separating the artist studios from administrative and gallery foot traffic … would also create a more serene space for artists to work, and give renters uninterrupted 24-hour access to studios.” The studio renter program could then develop into the organization’s most “consistent economic driver.”

More classrooms will allow the teaching of larger and simultaneous classes, increasing their net income by at least 25 percent in the first year. Expanded gallery space will allow two exhibitions to run at one time, including visiting artists and in-house work and donor-specific programming.

Silverman estimates that renovating the proposed building will cost around $80,000.

“It’s not a huge amount of capital to accomplish what we need to,” he says. “The organization has been in the black for the last few years. We’ve become really efficient and lean as far as expenses go. We would double our space, but as far as I can tell, not significantly increase our overhead, and I think we’d be in a great spot.

“We have some capital on reserve,” he adds, “so I think we’re going to be able to start working on this as soon as we nail down the lease agreement.”

With Redux’s annual art auction coming up next month, Silverman hopes they’ll be able to announce that the organization is close to reaching its goal. They’re shooting for a January opening.

For the last few years, the Island Gallery next to Poe’s Tavern on Sullivan’s Island has churned out standard Lowcountry fare for the tourist crowd. Looking to switch up their offerings, owners Everrett White and Gamil Awad are rebranding themselves as the contemporary White Gallery.

Sue Monk Kidd to be inducted into S.C. literary hall of fame

DanceFX stretches out to a new location