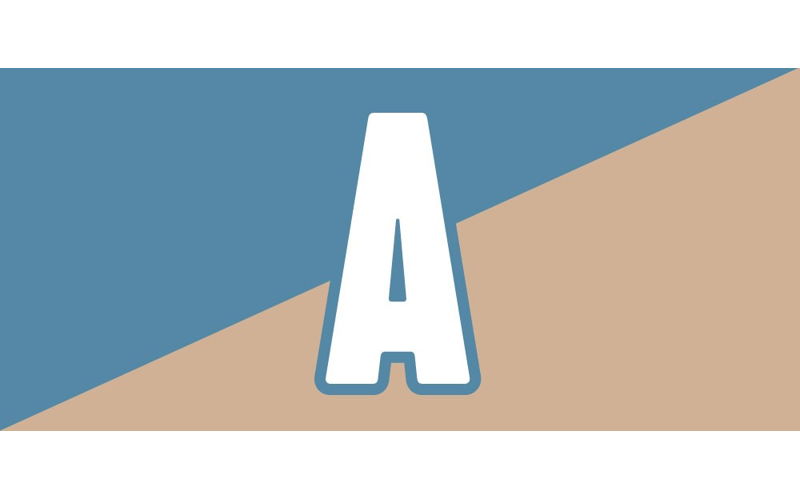 So, we all knew this was going to be a good show. Just as it seemed preordained for a Gullah music group to take over Charleston, it was preordained that Ranky Tanky was going to kill their performance at the College’s Cistern.

In a lot of ways, it feels like that’s all there really is to say about the show, because it was so expected. Every member of Ranky Tanky is a battle-hardened professional, known throughout the Charleston music scene, particularly the jazz scene. They’ve got a No. 1 album on the Billboard jazz charts. And, as he called the band onto the stage at the show’s start, Mayor Tecklenburg claimed that they are the next chapter in Charleston jazz.

But, Ranky Tanky lived up to the challenge. If there was any lingering doubt they aren’t a group to watch, they dispelled it in their first song. The band took the stage hovering over the Cistern. There was a long silence while the band members fixed their instruments and talked amongst themselves.

Without a microphone, drummer Quentin Baxter yelled “how y’all doing” to the audience. There was a loud cheer and guitarist Clay Ross began the night’s music. The band added more and more to the simple riff until it built up to a powerful final lyrical statement. “Oh say can you see/ we ain’t free,” vocalist Quiana Parler sang at the end of their first song.

It was a potent and political way to start, especially coming from a predominately African-American band.

Spreading the Gullah culture has been one of Ranky Tanky’s ambitions from the the band’s onset, and they did not let the Spoleto crowd forget it. Their performance was rife with gospel, R&B, blues, jazz, and almost anything that has a relation to Gullah and South Carolina music.

The gospel heavy “You Better Mind” kept the night’s fun rolling. The band never once acted as if it was a chore to play music. They seemed to enjoy their performance more than any musician I’ve ever seen live. Ranky Tanky danced and smiled their way through their set, seen particularly well in their performance of “Sink Em Low.”

Early on, trumpet player Charlton Singleton tried to explain to the audience what Gullah was. “It’s the food, the dialect, the way they worship,” he said, before deciding that Gullah has a lot of things that make it the unique culture that it is.

Later in the show, he enlightened the audience to a few famous songs that are rooted in the Gullah culture. When he said that campfire classic “Kumbaya” was from the culture, there were a few audience members that looked at each other and said “really?” Singleton pointed to some people in the audience and said, “yes, really.”

The band took a break from playing tracks from their album to play a new song titled “Let Me Be.” It was a ’60s soul, R&B throwback, with a little hint of funk. Singleton and drummer Quentin Baxter used the song as an opportunity to prove why they’re two of the most respected jazz musicians in Charleston.

One of the best songs in Ranky Tanky’s set was a slow blues cover of African-American spiritual “You Gotta Move.” Ross pulled off a strategic and strong solo, definitely channeling the ghost of Hubert Sumlin somewhere in there. Bass player Kevin Hamilton matched Ross’ solo with a blues rendition of a jazz solo that captivated the audience.

I could fill pages with descriptions of the band’s technical prowess and the fun they brought to the audience, but the moment that captured the night’s magic the best was an anecdote from Singleton. In the middle of songs early in the show, he stopped to talk about being in the audience at Spoleto for so many years, seeing shows like Lee Breuer’s gospel musical The Warrior Ant. And now, he reflected, was the time when he was on the stage. Singleton, like the rest of the band, was living a dream. That’ll bring excitement to any musical performance.

Ranky Tanky pays tribute to the Gullah culture with No. 1 Album