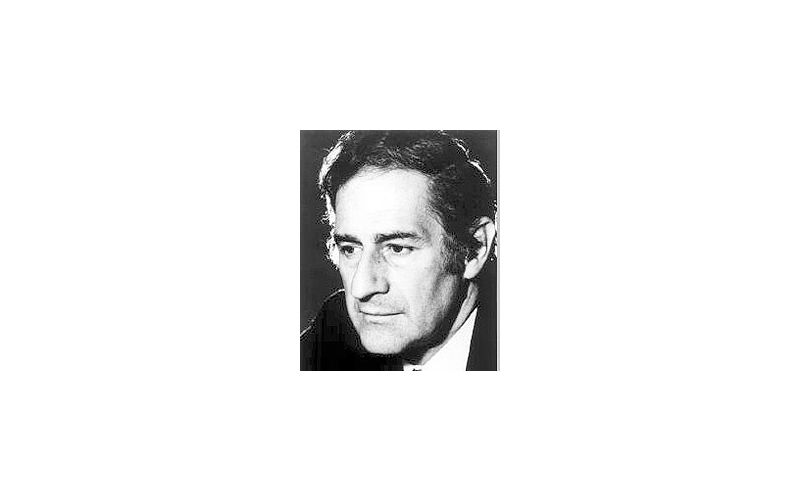 A poor woman wonders about what the future holds for her tale-telling, disabled son. The boy just claimed to see a huge star, “big as a window!” And then, a knock on the door…

Thus begins Gian Carlo Menotti’s classic Christmas tale, Amahl and the Night Visitors, which will be presented in a special concert version at Burke and other area high schools this weekend.

Menotti’s one-act opera was chosen for its accessibility, as part of an outreach program that Piccolo Spoleto organizers hope will turn new audiences on to opera. Amahl and the Night Visitors was the first opera specifically composed for television. First performed and broadcast on Christmas Eve of 1951 by NBC, this work opened the ears and hearts of countless viewers to the world of opera. Each Christmas from 1952 to 1966 (and on Easter in 1952 as well) Amahl found his way into the homes of American television viewers, starting the tradition of annual televised holiday specials. In 1978 a new production was televised, but did not find the same traction with the viewing public as the earlier versions. And now, shortly following the composer’s death, Amahl fittingly comes to Piccolo.

Amahl and the Night Visitors tells the tale of a disabled, yarn-spinning boy (Amahl), his mother, and a visit paid to them by the Magi (the Night Visitors) on their way to Bethlehem. Amahl’s mother tries to be a good hostess, but later in the night her motherly concern for her son’s future leads her to steal gold that was meant to be a gift for the Christ child. When caught, her son feebly defends her. Her captors recognize the reason for her theft, have mercy, and give her the gold. She wishes to send a gift with the Magi, but has nothing. Amahl offers his crutch and finds that he has been healed.

Born in 1911, Gian Carlo Menotti wrote both the libretto and music for his first opera, The Death of Pierrot, at age 11. After his father’s death, the family emigrated to America, where he honed his talent at the Curtis Institute. In Philadelphia, he befriended Leonard Bernstein and Samuel Barber. Barber and Menotti found kindred spirits in each other, and collaborated on many works. In 1958, he founded the Festival dei Due Mondi in a small Italian town with an oddly familiar (and catchy) name, Spoleto. Expanding on this concept, the festival found a companion home here in Charleston, thus creating Spoleto Festival USA. While Menotti has not always been directly involved with Spoleto in Charleston, his gentle shadow looms long.

During his lifetime, Menotti received mixed critical response but much popular adulation. Shrill attacks of being too derivative and eclectic for serious consideration are now giving way to a more tempered look at his purpose as a composer. Yes, this music is very beautiful and completely accessible, but then so is the music of Puccini. Menotti’s greatest strength lies in how he developed and adapted the verismo tradition of Italian opera to the needs of American audiences and the shiny electronic gizmos they possess.

Scheduled prior to Menotti’s passing, this concert version of Amahl now serves as a poignant tribute to its composer. Scott Terrell will direct the Charleston Symphony Orchestra, joined by the Charleston County School of the Arts Chorus and soloists. Piccolo has added several performances that will be free (May 31 at 7 p.m., Fort Dorchester High School; June 1 at 7 p.m., Stratford High School), hoping to prove that opera is for everybody.