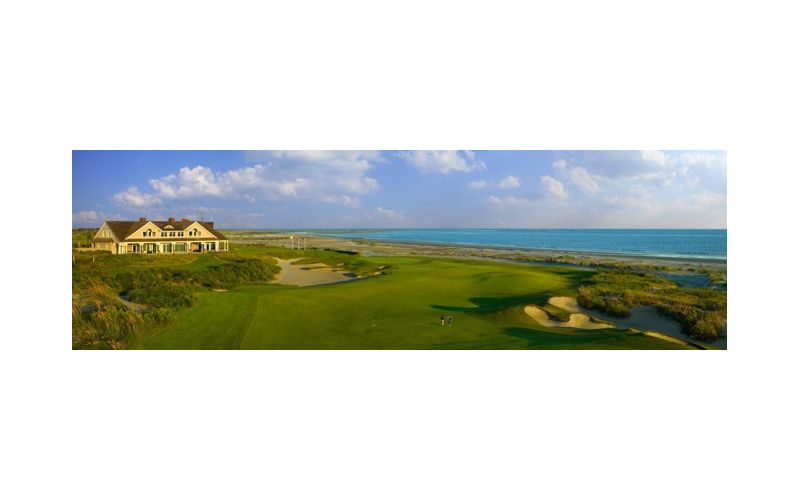 Raking it in on Kiawah Island

When the PGA Championship begins Monday at Kiawah Island’s Ocean Course, it will be the first golf major to take place on South Carolina soil. And according to predictions, it’s going to be a total cash cow for the state.

A report from the PGA and the College of Charleston Office of Tourism Analysis forecasts that the championship will generate an economic impact of $193 million for South Carolina. About 210,000 people are expected to visit the golf course over the course of the week, bringing with them $92 million in direct spending, $26 million in labor income, and $75 million worth of media exposure. The tournament will receive more than 150 hours of television coverage, and it will be broadcast in 580 million households worldwide. Tickets started selling two years in advance.

“Years in the making, and with the hard work of so many dedicated people across our state, South Carolina is ready to take this worldwide stage and make history in the process,” Harrell said. “This is about much, much more than just a week of championship golf at the sport’s highest level.”

In American men’s golf, the four most prestigious tournaments are the Masters Tournament, the U.S. Open, the British Open, and the PGA Championship (golfers are only slightly more creative with names than tennis players). The final major of the year, the PGA Championship, takes place at a different premiere golf course every year.